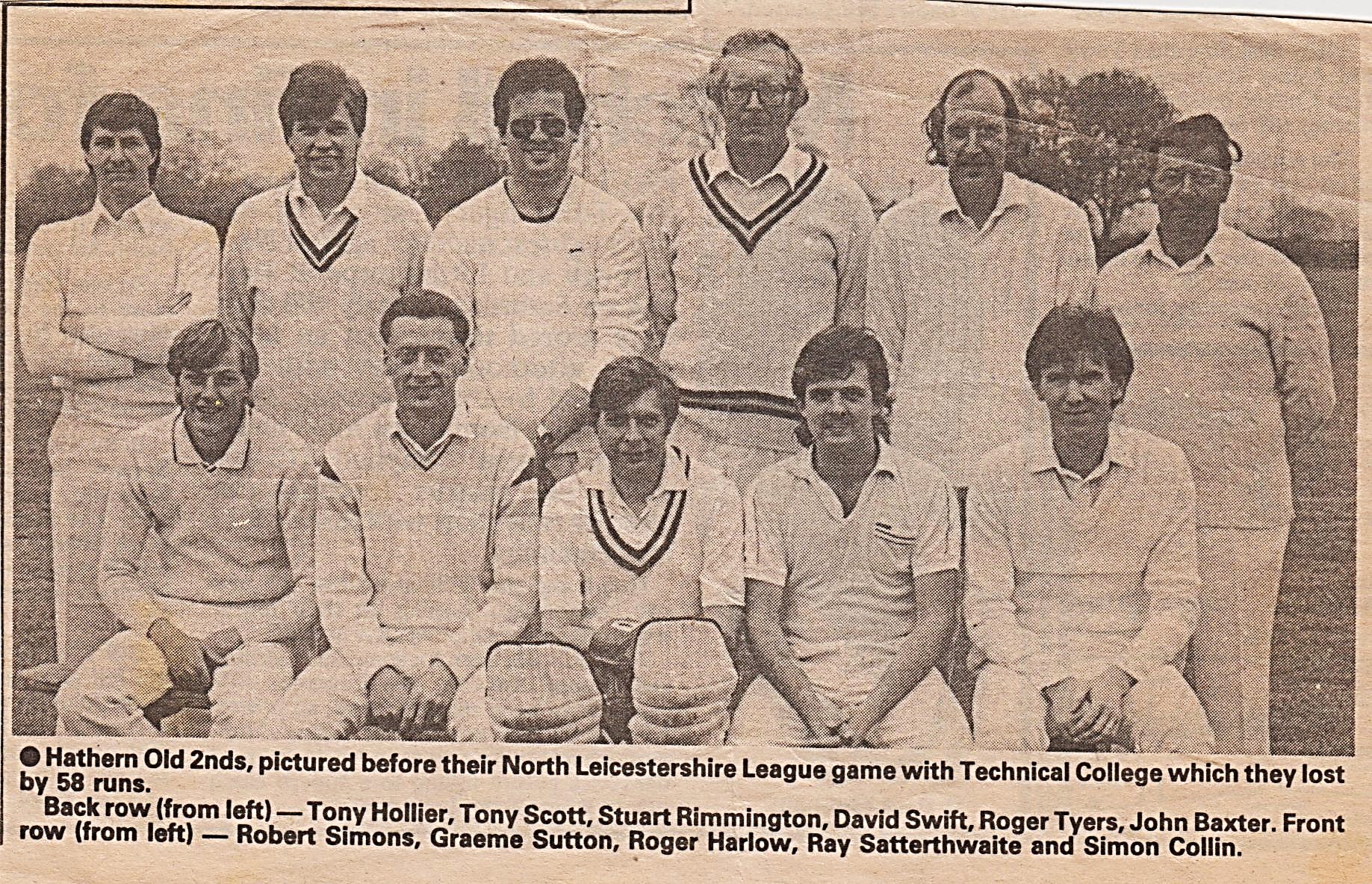 Latest Pictures. Include pictures of Anchor and Shepshed Road in early 1900s (previously published in Hathern at War) and a brilliant picture from 1897 of Hathern terracotta workers. More recently pictures have been added of Hathern United F.C. in the early 1950s, a church garden party in 1969 and cricket team from around 1980 and two pictures of old Dishley. And if you are looking for memories of your days at Hathern School visit facebook page for Photos of we went to Hathern C of E Primary School