Rise and fall of glove-making in Hathern 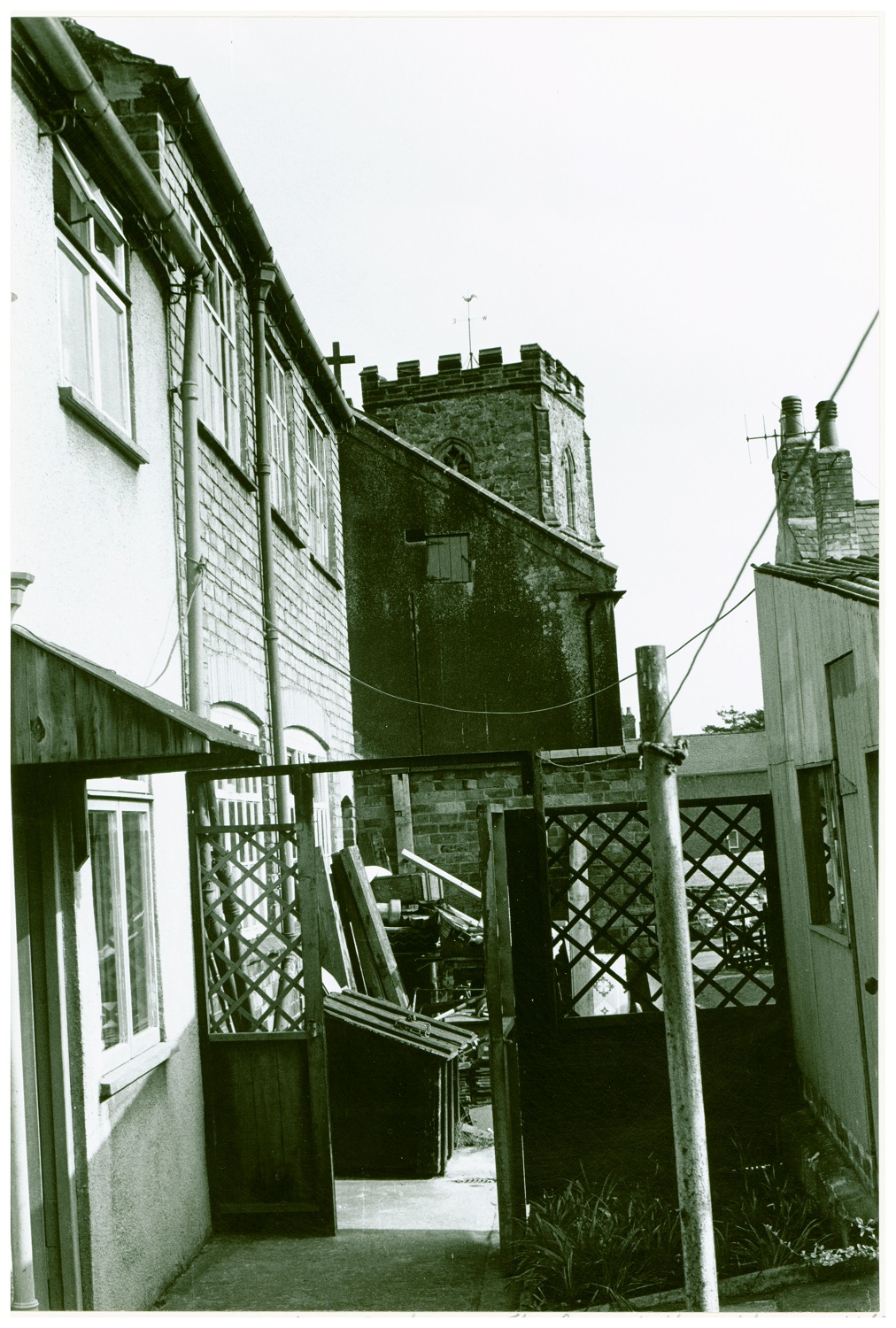 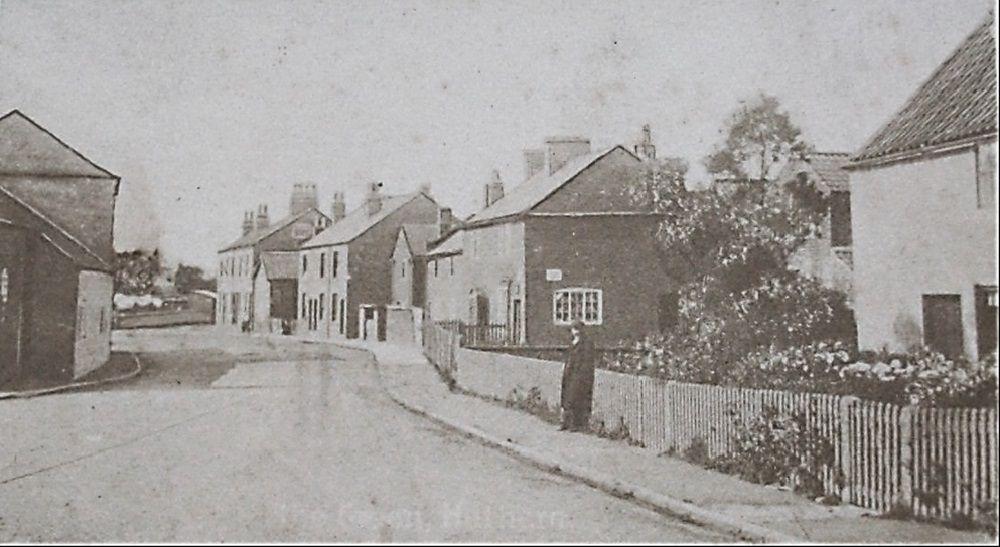 Recently some new photos have been uncovered which include the site of a glove-making 'factory' on Green Hill Rise just past the old Catholic Church. The picture shows the back of the workshop where the glove making took place, one of two such workshops - the other being on The Green. It all started so well in about 1890 but by ten years later glove making was not mentioned in records.

Looking into the records on our website, the first mention is a 'workmen's supper' for employees of J. Caldwell's glove shops. In the 1891 census Joseph Caldwell was a 'Wool and Glove manufacturer ' on The Green. Joseph, an ex-professional soldier was a big drinker whose wife Ellen Elizabeth was the daughter of framesmith William Swift and Mary Harriman. Joseph's two sons both followed him as professional soldiers - Samuel was killed by a German sniper in 1914 and Joseph junior eventually left his wife and children to start again in Canada. One of his family subsequently stated ' Born 5.3.1888 at The Green in Hathern a (then) small village in Leicestershire noted for its hosiery industry. His father owned a small factory but drank it away but it remained in the possession of a branch of the family until the 80s'. Photo of Green probably shows two knitting shops jutting out to the right.

In the same census we can see John Brooks, a Glove and Hosiery Maker (employer) with wife Agnes and children on the Stints whose workshop is in the picture. In 1890 also there were three glove seamers living in Gladstone Street - Jane Draper, widow, and daughters Eliza and Agnes.

There was another Workmen's supper for Mr. Brook's glove factory in March 1892 in the Charity Room where 'over sixty sat down to a capital spread' where the partnership with the Leicester firm of F. and J. Ellis was toasted and the brass band played. Alas it didn't work out well.

Soon afterwards a meeting of the Hosiery Trades Union Federation was held in Hathern, attended mainly by glove workers where a resolution for knitters to join the Federation was unanimously adopted. This resulted in the workers at Mr. Brooks's glove factory being locked out due to Mr. Ellis refusal to employ union men. The Union then unanimously condemned the interference, promised their support to the workers and agreed to pay them fifteen shilling per week while locked out. Very shortly after this Lilian Daisy Brooks was born to John Brooks (glovemaker) and Agnes.

By June 1894 the Leicester Chronicle was reporting the demise of the hosiery glove trade, this confirmed for Hathern in another article two years later. By 1899 local newspapers were reporting incidents involving glove hands. In 1899 Frederick Hetterley was neglecting his children - he had been out of work and started drinking. The following year Frederick was involved with two other men breaking into the paddock of farmer William Cooper (this mentioned the right of way for access to funerals in the new cemetery). In December 1900 Samuel Kelham, glove hand was charged with another man of night poaching.

Here you can see all the news articles and census records referred to above.

Postscript. The son of John Brooks, also called John, continued to live on The Stints working as a wool hosiery knitter. John Brooks senior meanwhile continued to work as a hosiery manufacturer whilst also being the Beer House Keeper in The Dewdrop. Joseph Caldwell in 1901 was still described as a Hosiery Manufacturer on The Green but soon left the village.