Tanners Lane is the only street name that survives today from the 1778 enclosure map. On this site we have already investigated the location of the Tannery. We have also looked at the history of the Leys which connects with Tanners Lane and the origin of the Co-operative Society building on the corner of Wide Street and Tanners Lane.

On the maps below you can see that in early C20th not only were there houses on the side of the Tanners Lane up from the Co-op but there were also two rows of houses at right angles to the Lane. The first of these is at the top of Tanners Lane. As you walk up the Lane, just before you reach the entrance to May Farm, you can see on the left a small alleyway which runs along the bottom of the gardens to several terraced 3 story houses, once numbered 2,4,6,8,10 and 12 Tanners Lane. The second of these, Rookery Row at the bottom of the Lane, no longer standing, was a terrace of three-story houses.

Further information about the inhabitants can be seen in the census records of 1841 to 1911 (though the 1841 and 1871 records do not contain street names) and in the 1939 register.

Below is some of the information collected for the last 'Walk Round Hathern' event for 10 Tanners Lane. 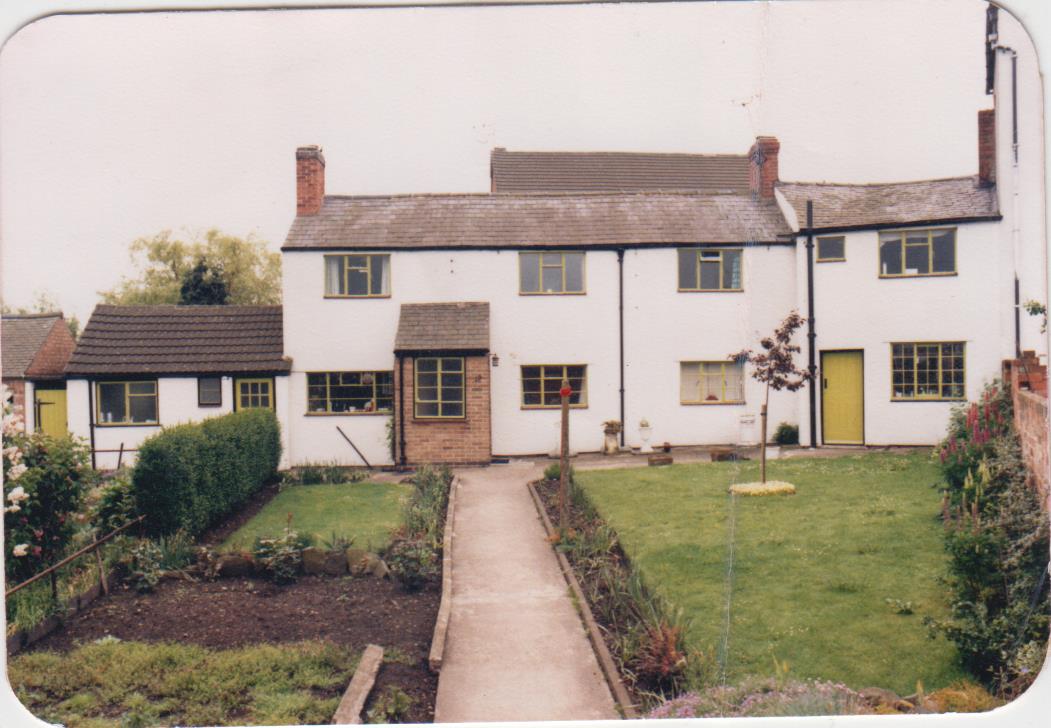 Below is a picture of the fire insurance plaque for the house :- 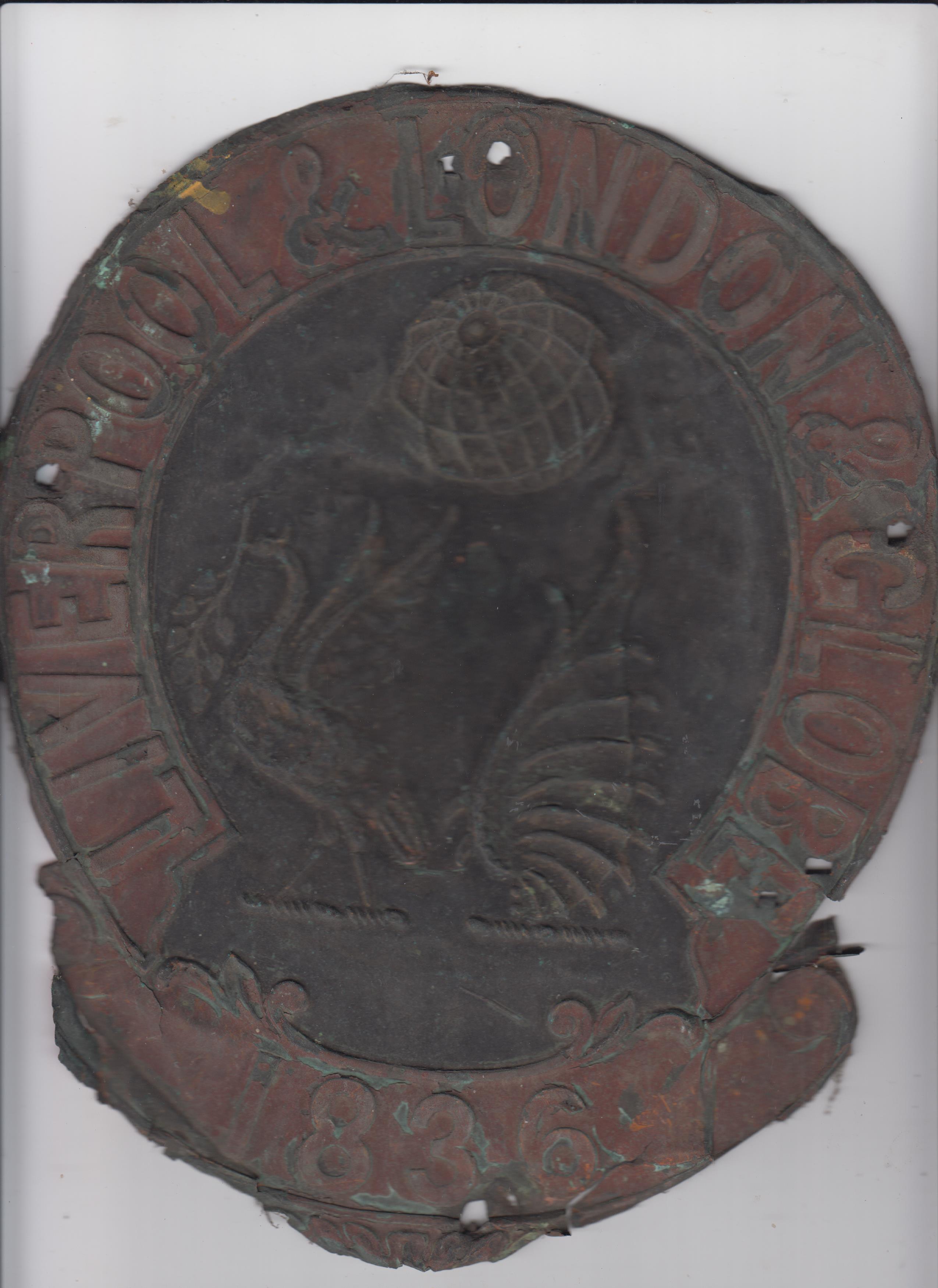 Also on display during the Walk were various house sale documents and details about previous residents. These are to be added below.