In May 2017 an email from Liz Barnett in Brookline Massachussetts contained following information about her ancestors who were Hathern-born emigrants to America :-

Good morning, gentlemen from across the pond. I am writing in hopes you can help me resolve a small problem but first must thank you and your fellow volunteer historians for the magnificent website you have for the village. Amazing! It happens that my several-times-great ancestors came from Hathern, though they moved up to Radford, Notts. between 1810-1814. It was from there that my great-great-grandfather immigrated to Cohoes, New York with his wife and children, starting an American line of Hathern descendants. His name was Robert Whittle, and he was baptized in Hathern in 1809 along with two siblings, all the children of Samuel and Ann (Randon) Whittle. Other family names are Halford and Gamble. In New York Robert made a good living as a textile worker, having been educated in Hathern and trained in Radford. Like his father, he and his siblings were lace-makers and framework knitters. One brother, Richard Whittle, also baptized in Hathern, emigrated to Philadelphia in Pennsylvania, and also had some success and left descendants. I do a bit of genealogy semi-professionally, and have researched our family for a couple of decades, but am only now beginning to focus on Hathern, which I suspect will be the earliest home to be found for this English line of our ancestors (the rest are almost all Irish).

In April 2017 a second email contained more information as follows :-

Speaking of Hathern and hosiery, my ancestor Robert Whittle had a younger brother, Richard Whittle, also baptized in Hathern, who immigrated to Philadelphia, Pennsylvania.  His son, Samuel Whittle, born in Codnor, Derbyshire in 1836, immigrated as well c. 1860, and set up in business in the same city, benefiting from Civil War contracts for the USArmy.  He died there in 1909, a very prosperous, if not wealthy, man.  (On Wikitree it states that he founded Nottingham Mills, maker of stockings, in Philadelphia after immigration from England).

And Robert's elder brother, William Whittle, invented some machine involved in lace-making while he lived in Nottingham.  Findmypast has an interesting article about a patent dispute in 1842 there, that illuminates the difficult economic challenges of people in that industry.  And, yes, I have already ordered J. Alex Swift socks for part of my brother's birthday gift!  He should get a great laugh. PS:  I don't know how interested you are in the Hathern "diaspora", but can report the descendants of Samuel Whittle of Hathern are scattered as far as Idaho, and also spent time in Australia, California, etc.  Another descendant and I have documented Robert's descendants quite well, and I am now working on Richard's.  But this may not be of interest to you folks in Hathern today, a place I hope to visit.

Definition. 'Diaspora'refers to a population that shares a common heritage who is scattered in different parts of the world.

Update April 2021. Below is an email and  pictures received from Liz. Thanks.

'Attached is a a photo of Robert Whittle (1806-1876), my English immigrant ancestor, and one of the grave markers for him and his wife Martha Bagueley (1807-1854) at the very lovely Albany Rural Cemetery in New York state.  (When I visited a decade or so ago, the stones were face down and almost covered with grass. I paid for the cemetery to stand them upright, though the stone is probably wearing away more quickly.   Not much point to having them there if they cannot be seen.)' 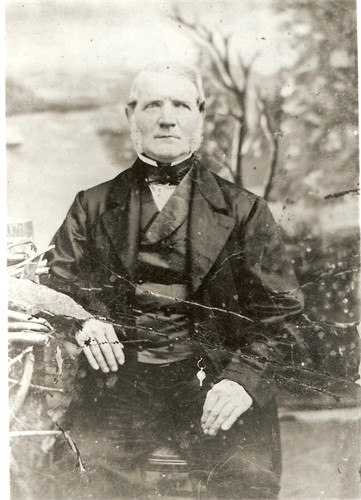 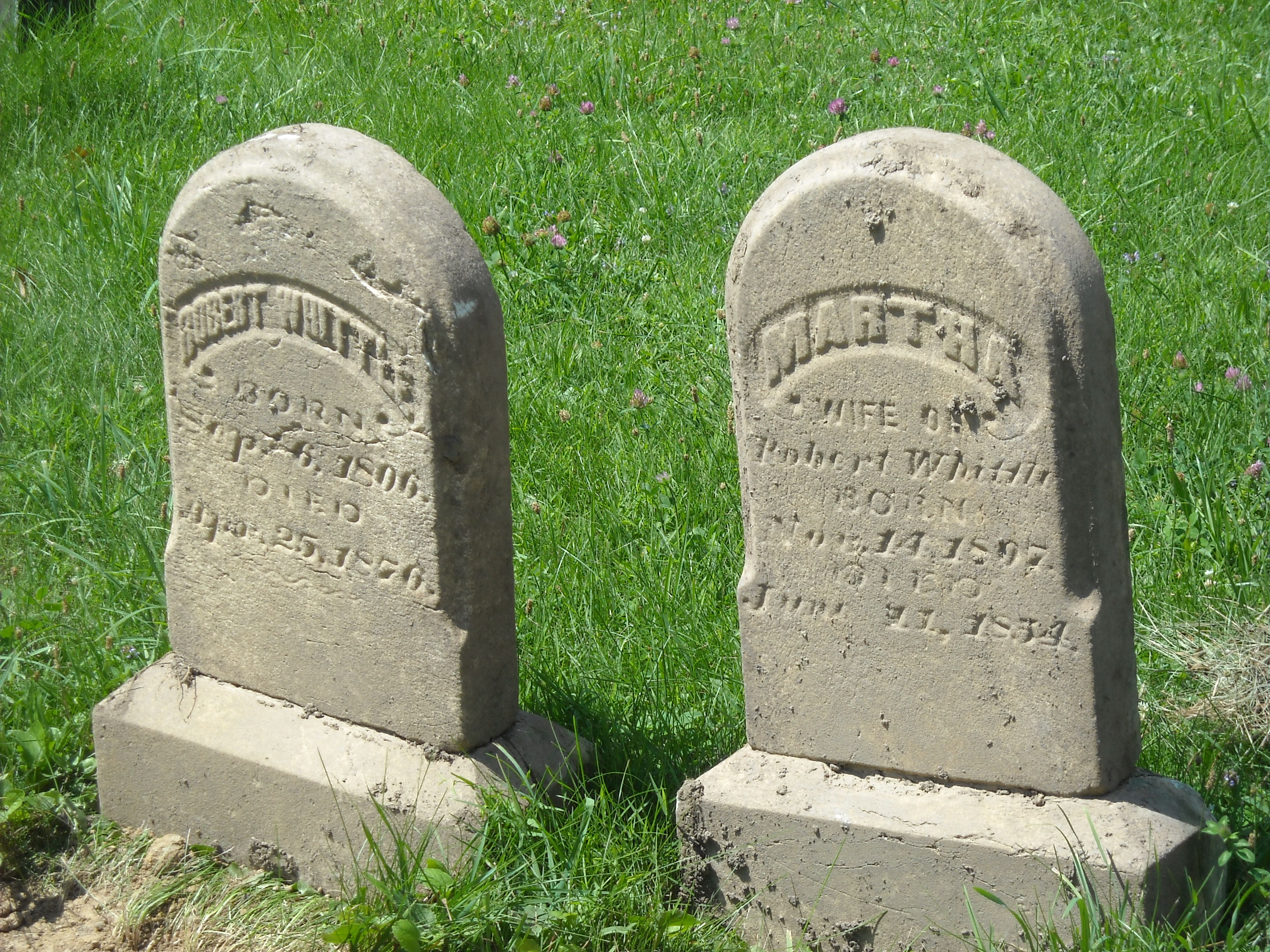