In December 1938 it was announced in the House of Commons that in the event of war, a National Register would be taken that listed the personal details of every civilian in Great Britain and Northern Ireland. This Register was to be a critical tool in coordinating the war effort at home. It would be used to issue identity cards, organise rationing and more. On September 1st, 1939 Germany invaded Poland, putting the wheels in motion for Britain to declare war on the 3rd. On September 5th, the National Registration Act received royal assent and Registrar General Sir Sylvanus Vivian announced that National Registration Day would be September 29th.

Having issued forms to more than 41 million people, the enumerators were charged with the task of visiting every household in Great Britain and Northern Ireland to collect the names, addresses, martial statuses and other key details of every civilian in the country, issuing identity cards on the spot.The identity cards issued were essential items from the point the Register was taken right up until 1952, when the legal requirement to carry them ceased. Until that point, every member of the civilian population had to be able to present their card upon request by an official (children’s cards were looked after by parents), or bring them to a police station within 48 hours. The reasons were numerous – it was essential to know who everyone was, of course, and to track their movements as they moved house, as well as to keep track of the population as babies were born and people passed away.

The 1939 Register, then, represents one of the most important documents in 20th century Britain. The information it contains not only helped toward the war effort, it was also used in the founding of the NHS. In addition, the 1931 census was destroyed during an air raid on London and the 1941 census was never taken. The 1939 Register is the only surviving overview of the civil population of England and Wales spanning the period 1921-1951 and is a fascinating resource for anyone interested in understanding 20th century Britain and its people.

Why are some records marked as "Officially Closed" ?

Individual's records generally remain closed for 100 years from their date of birth. For people born less than 100 years ago, records remain closed until their deaths are officially notified to those responsible for those providing access to the register. 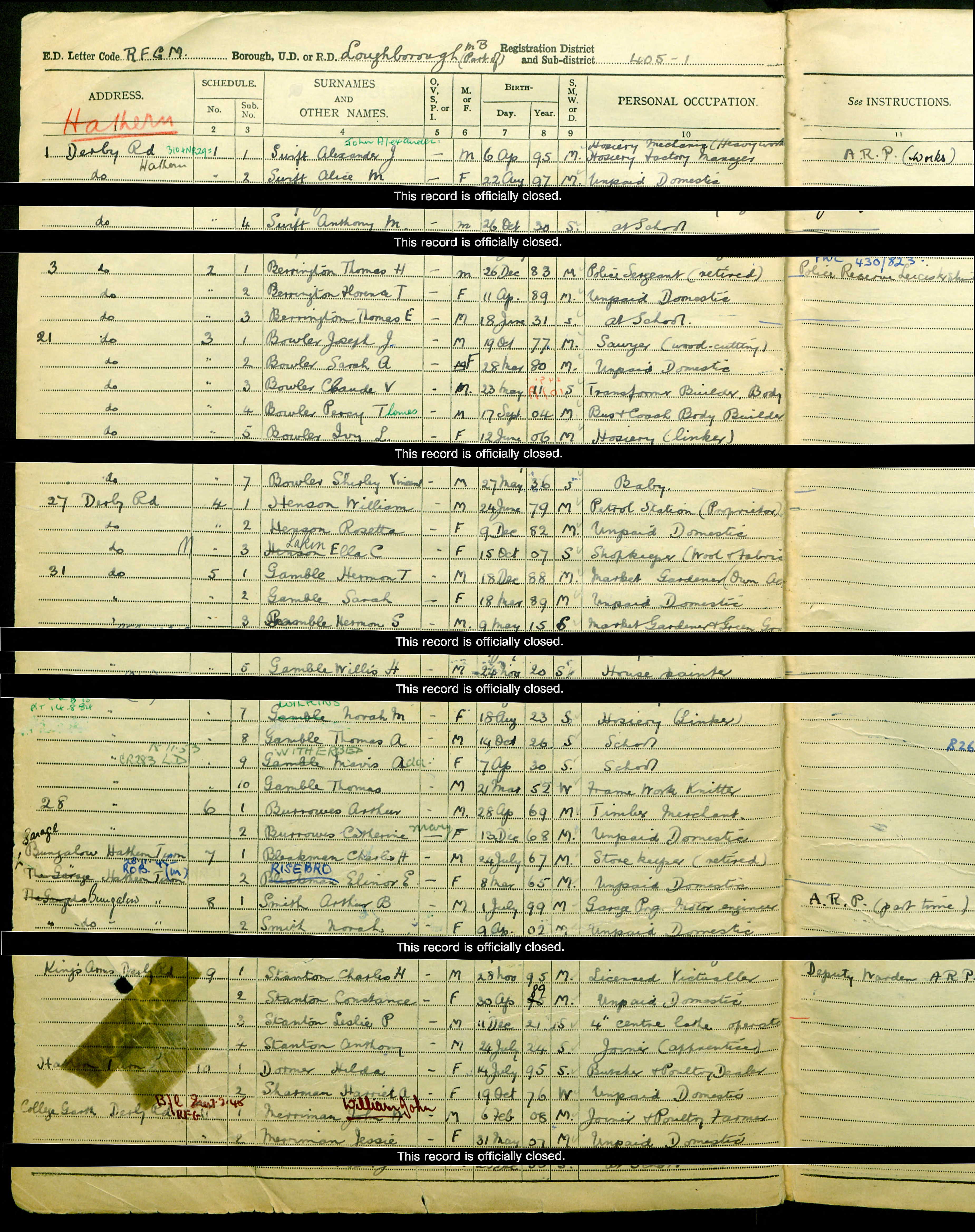 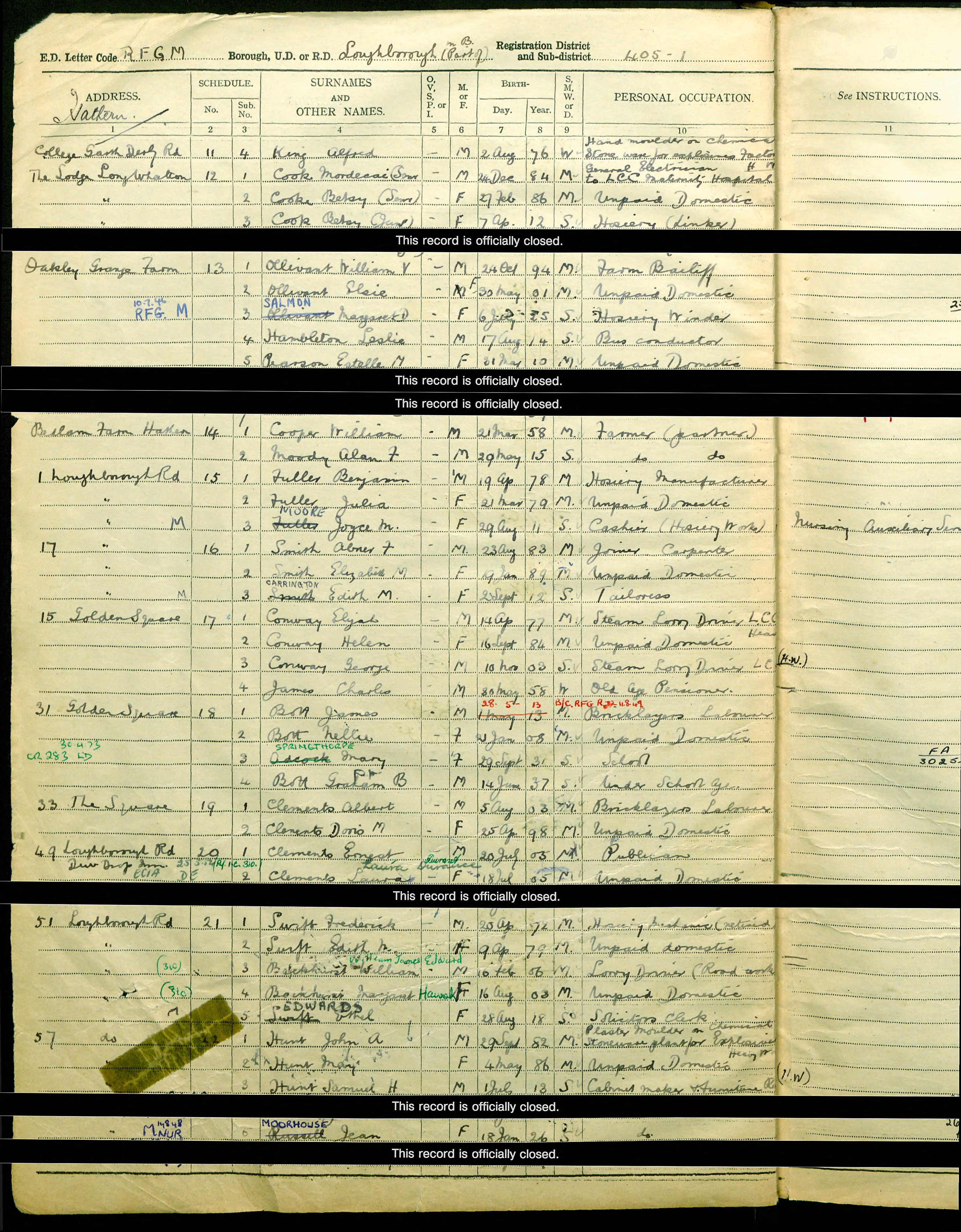 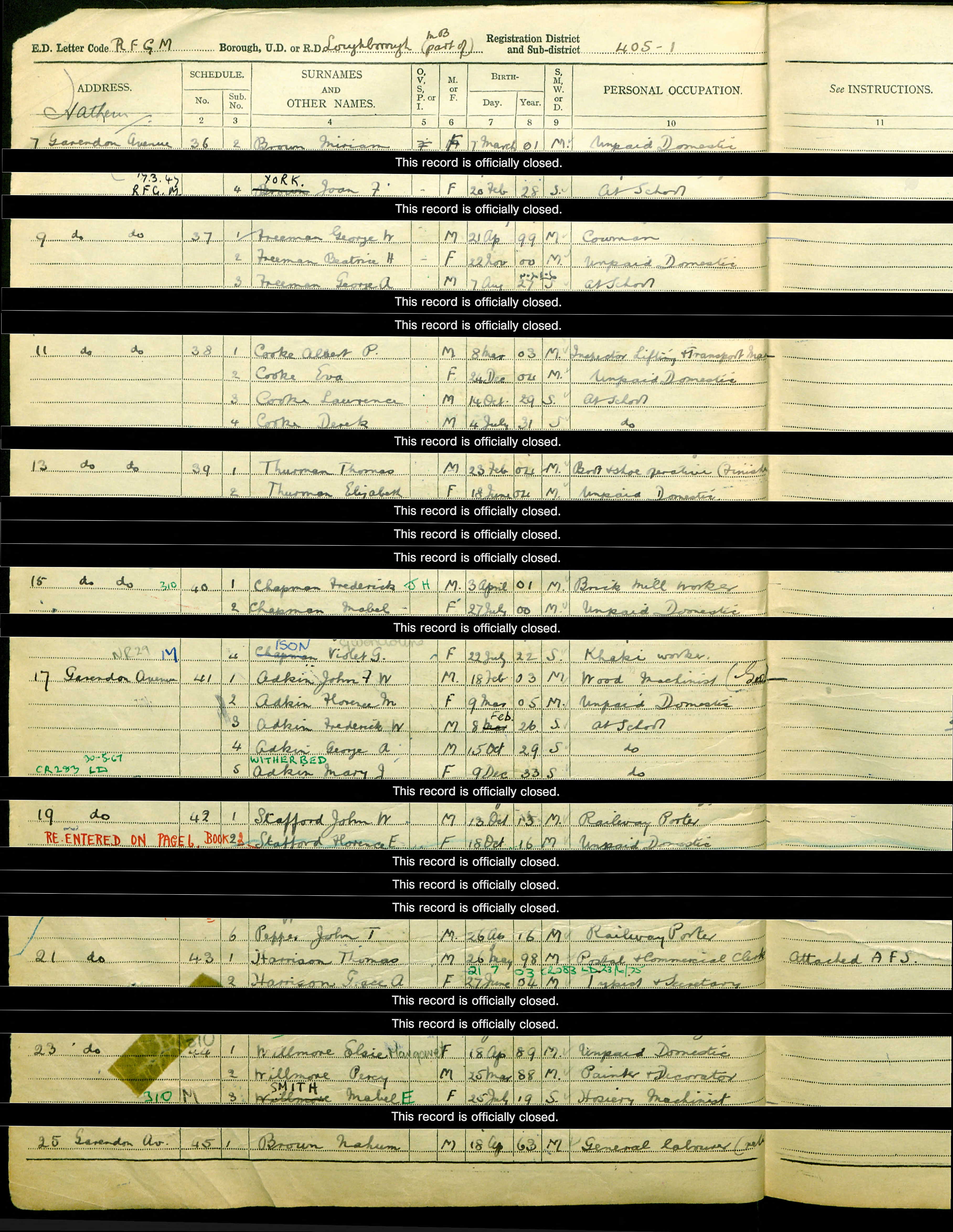 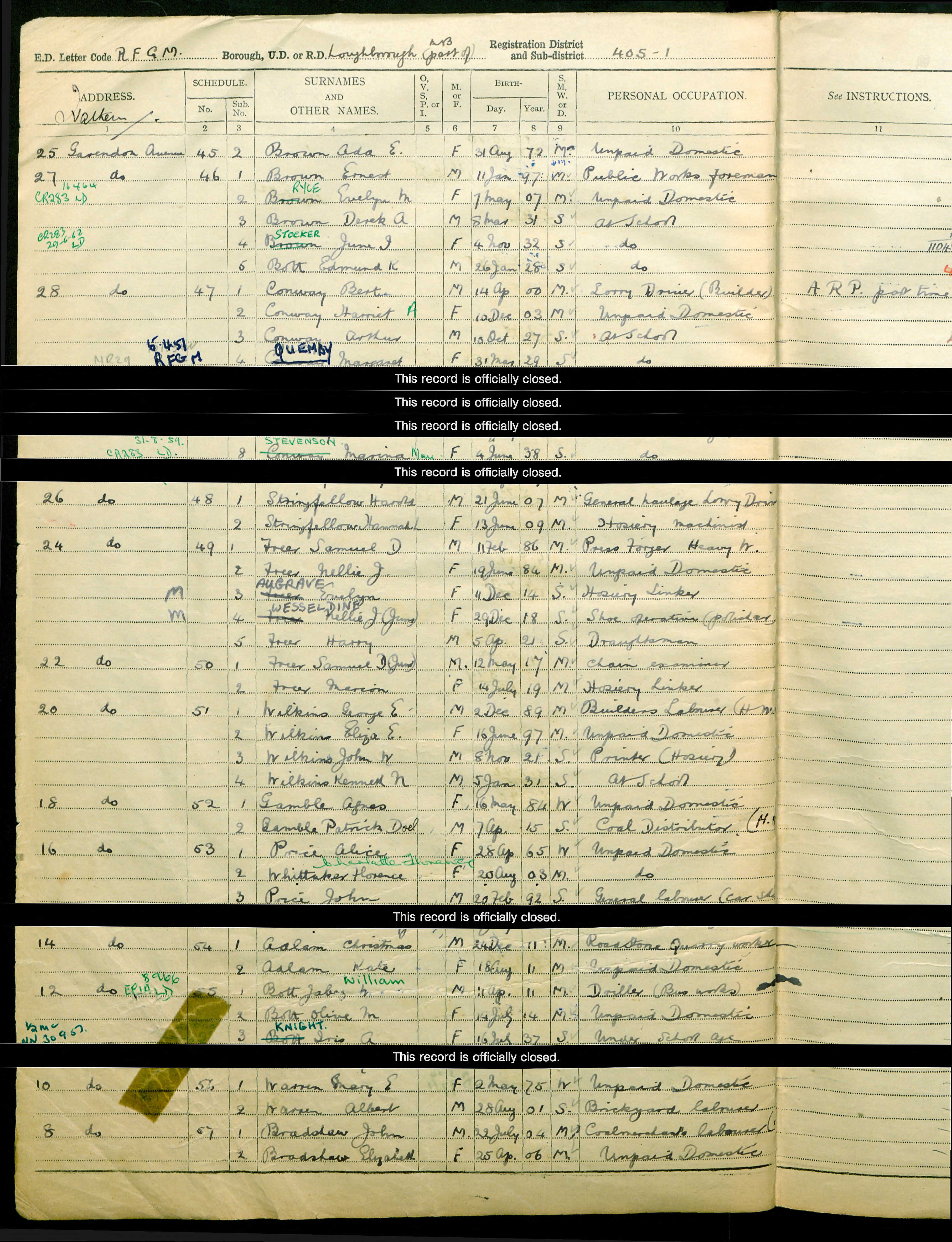 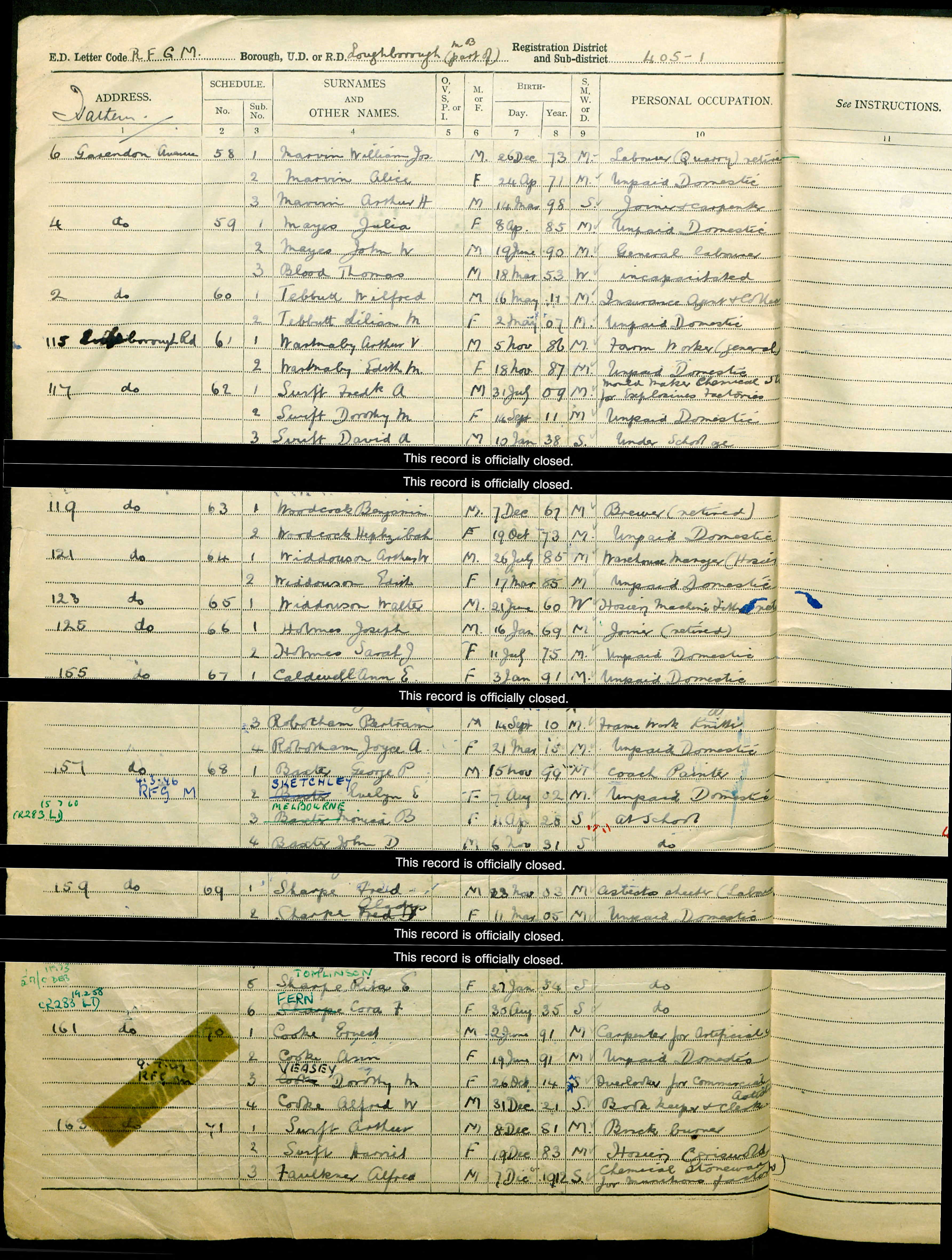 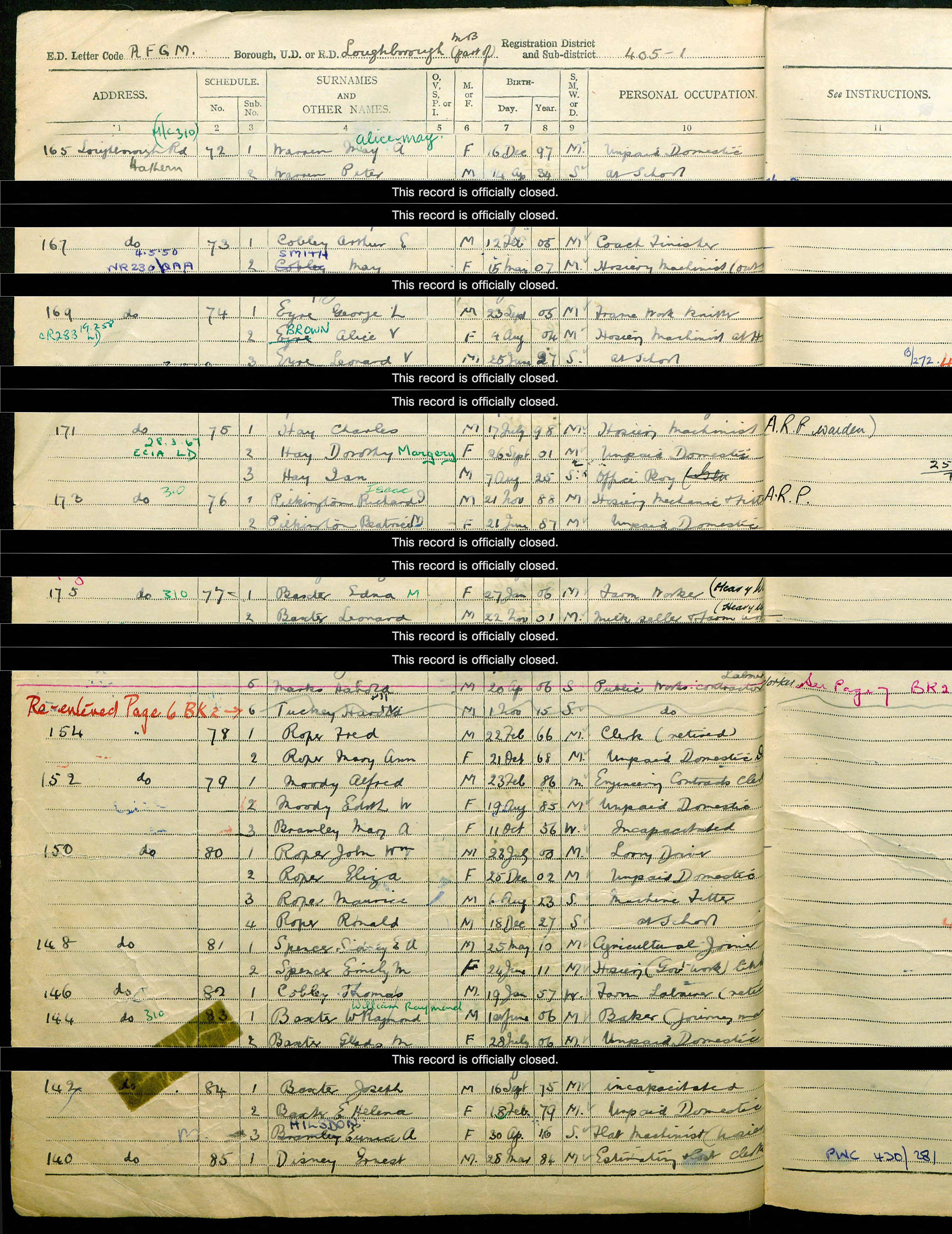 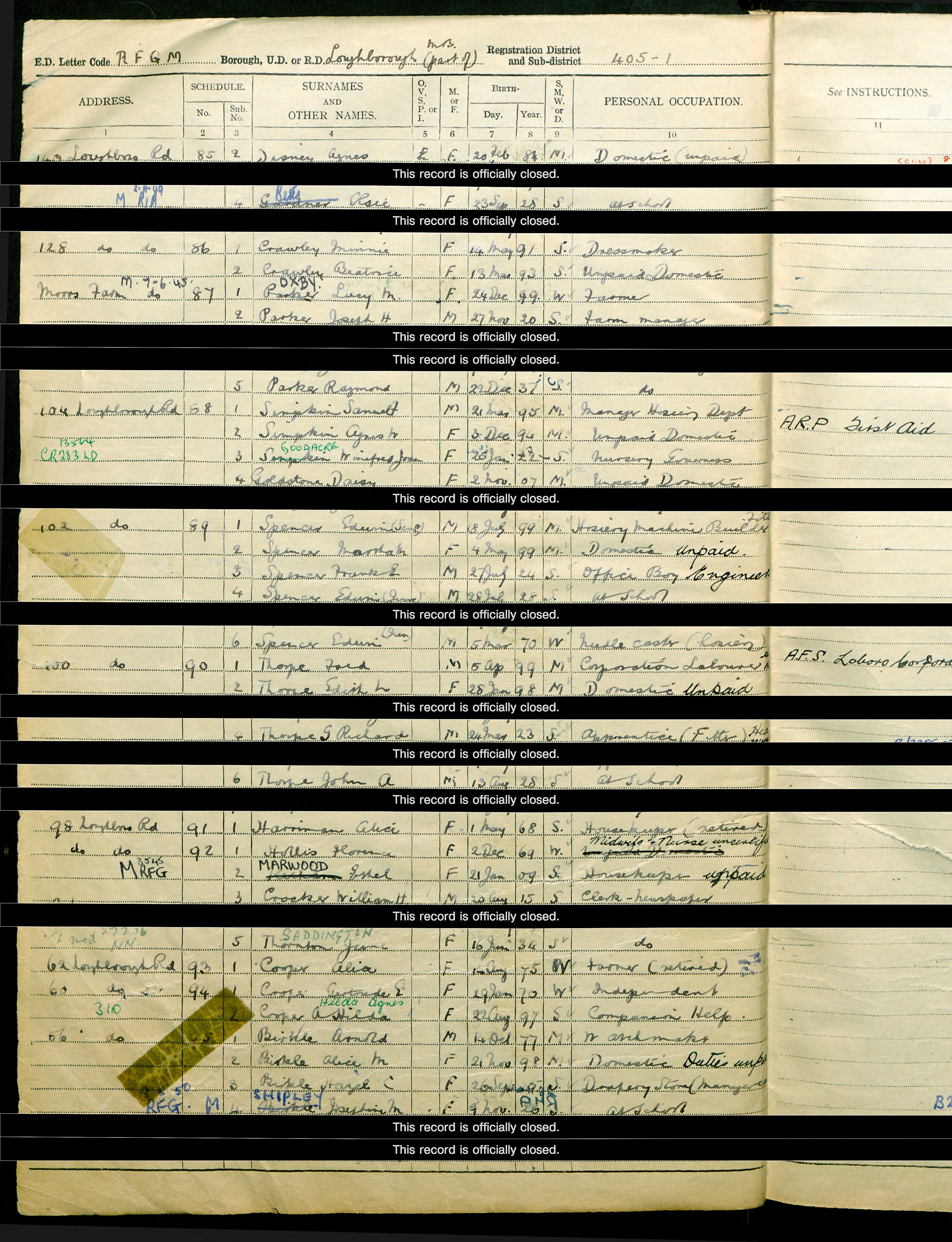 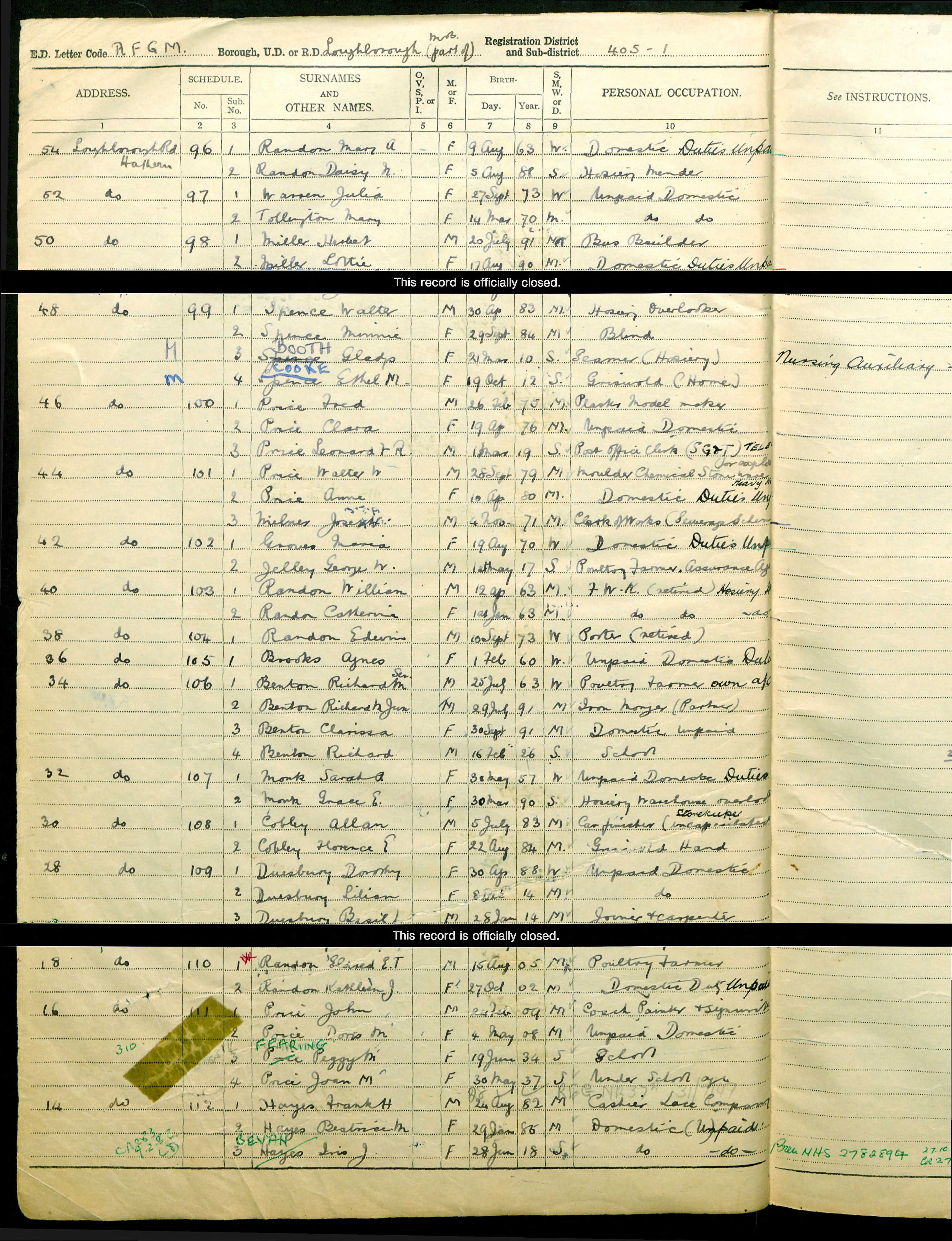 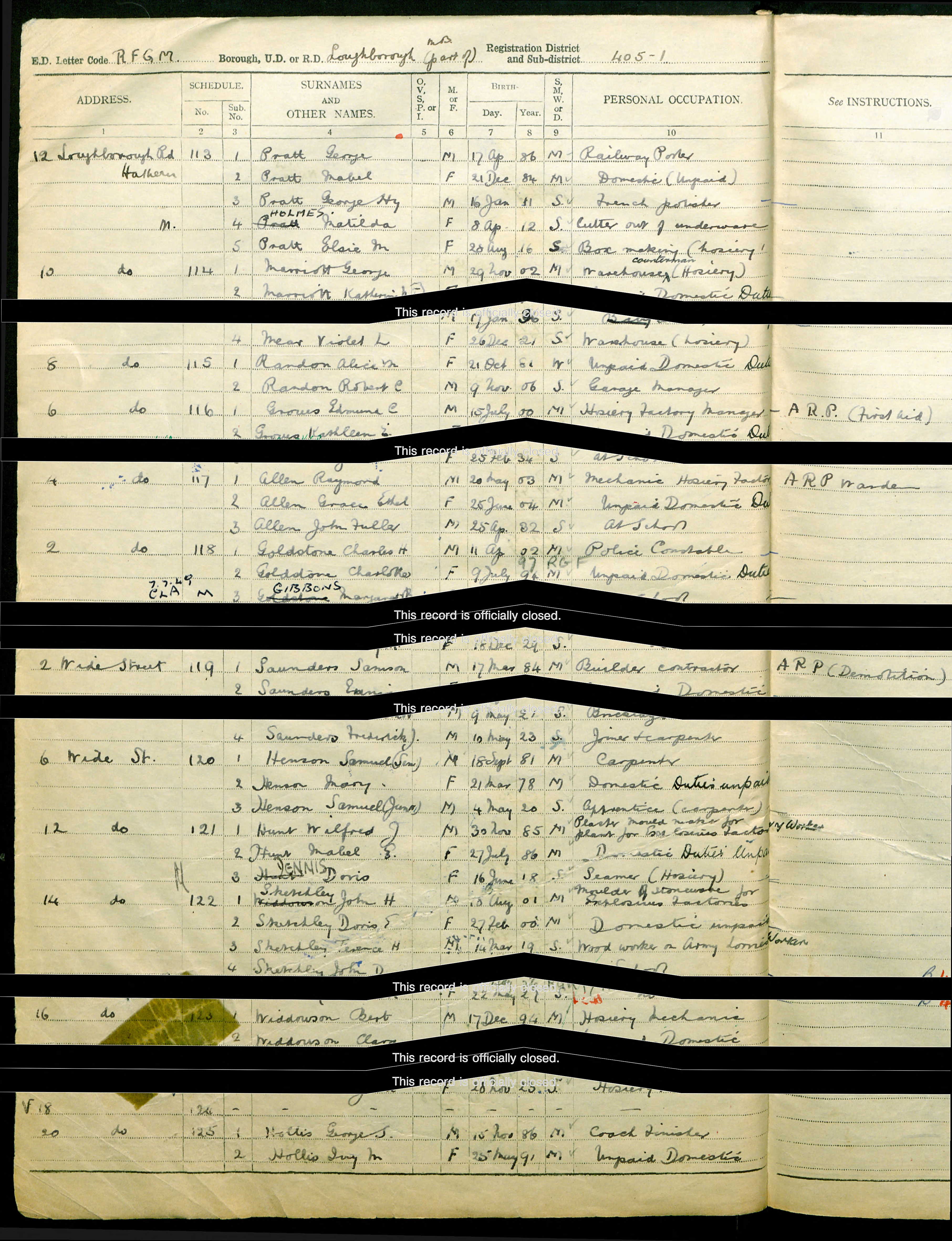 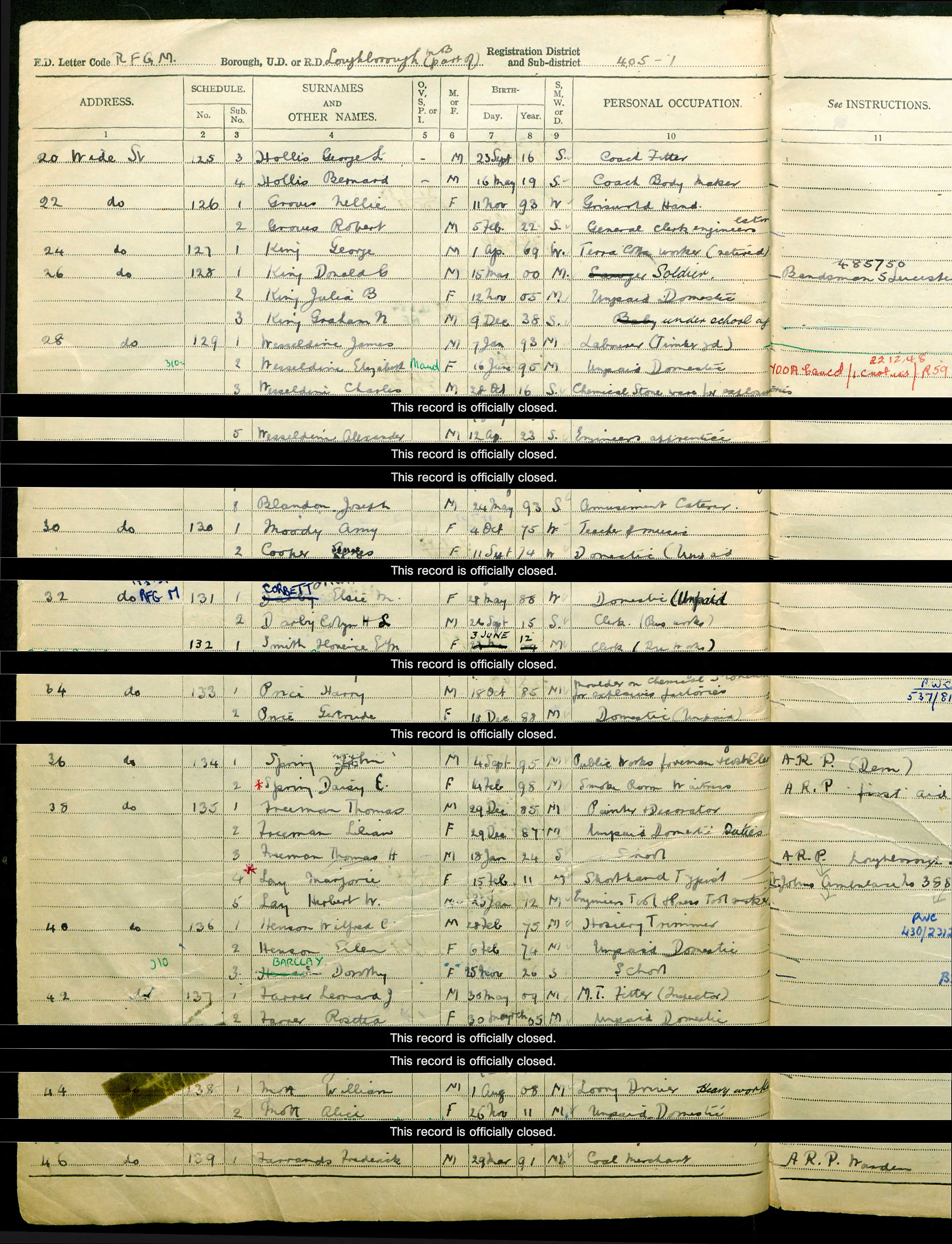 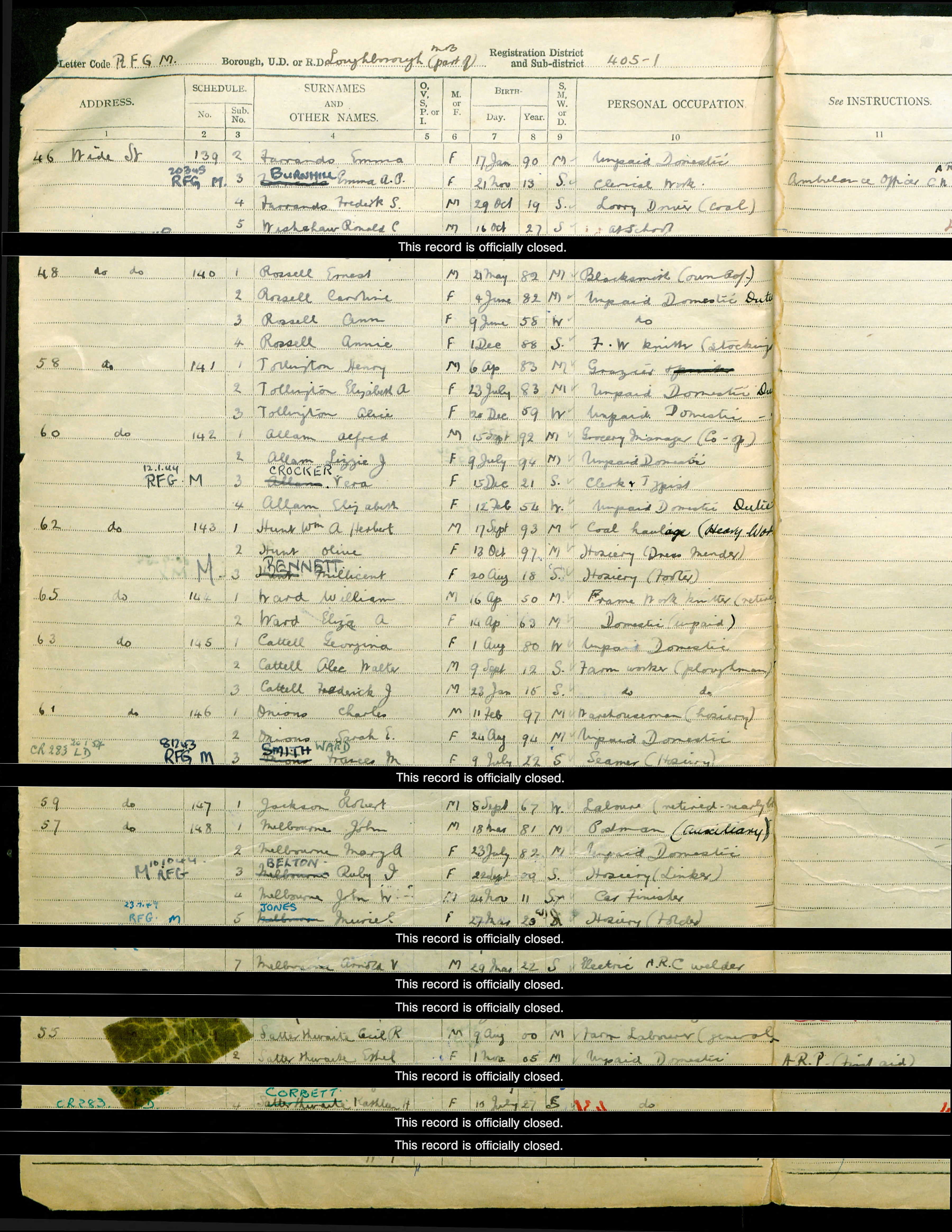 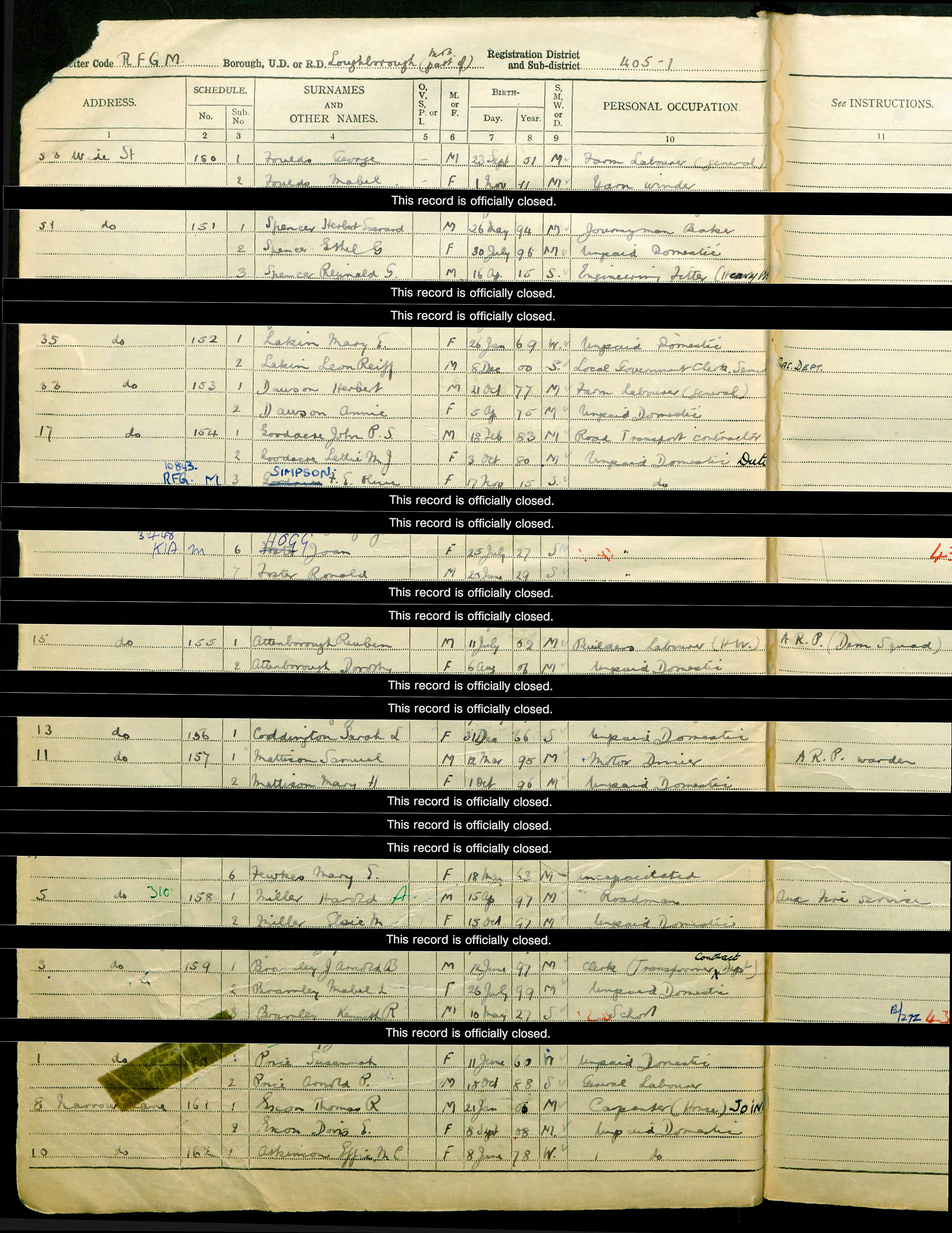 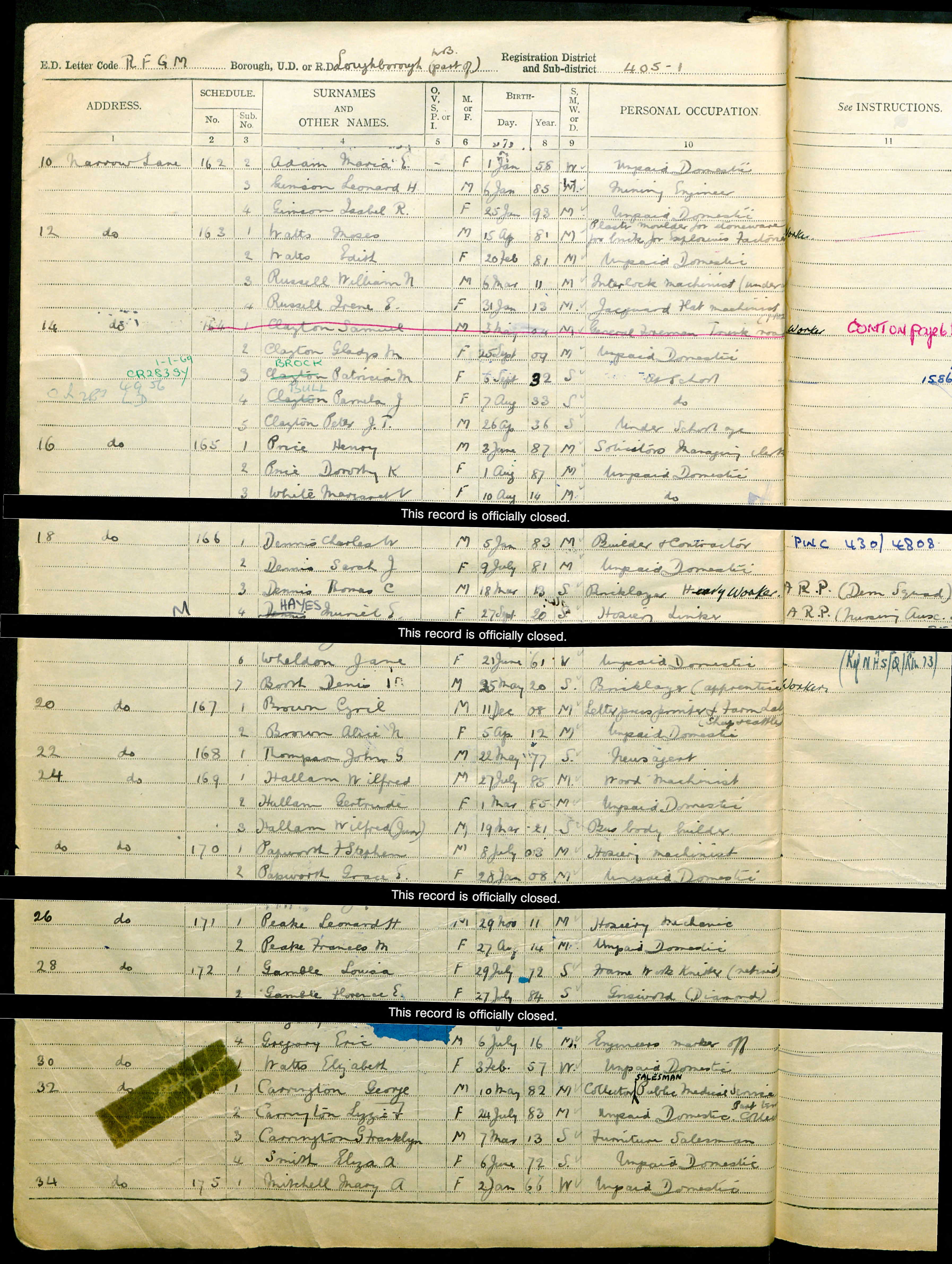 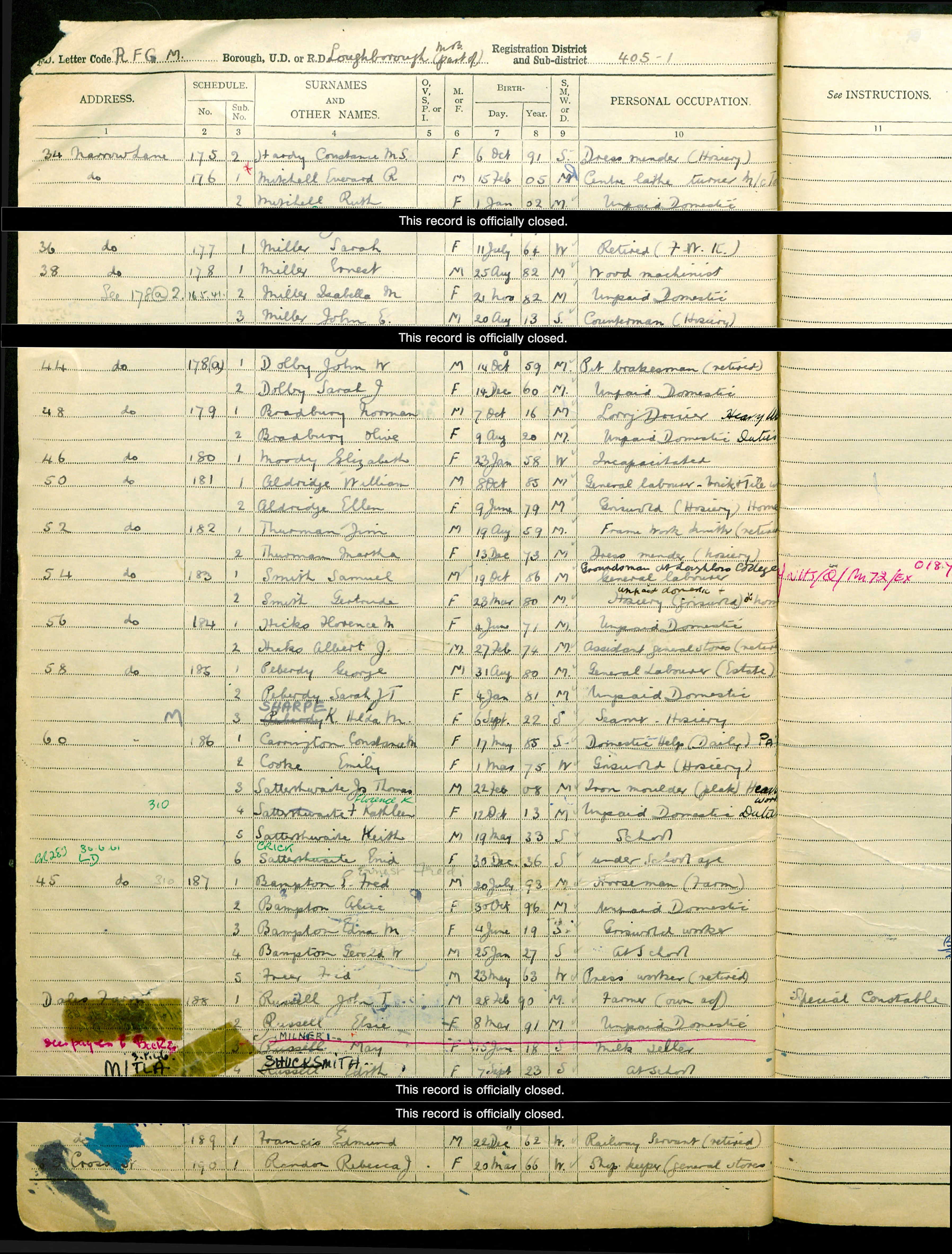 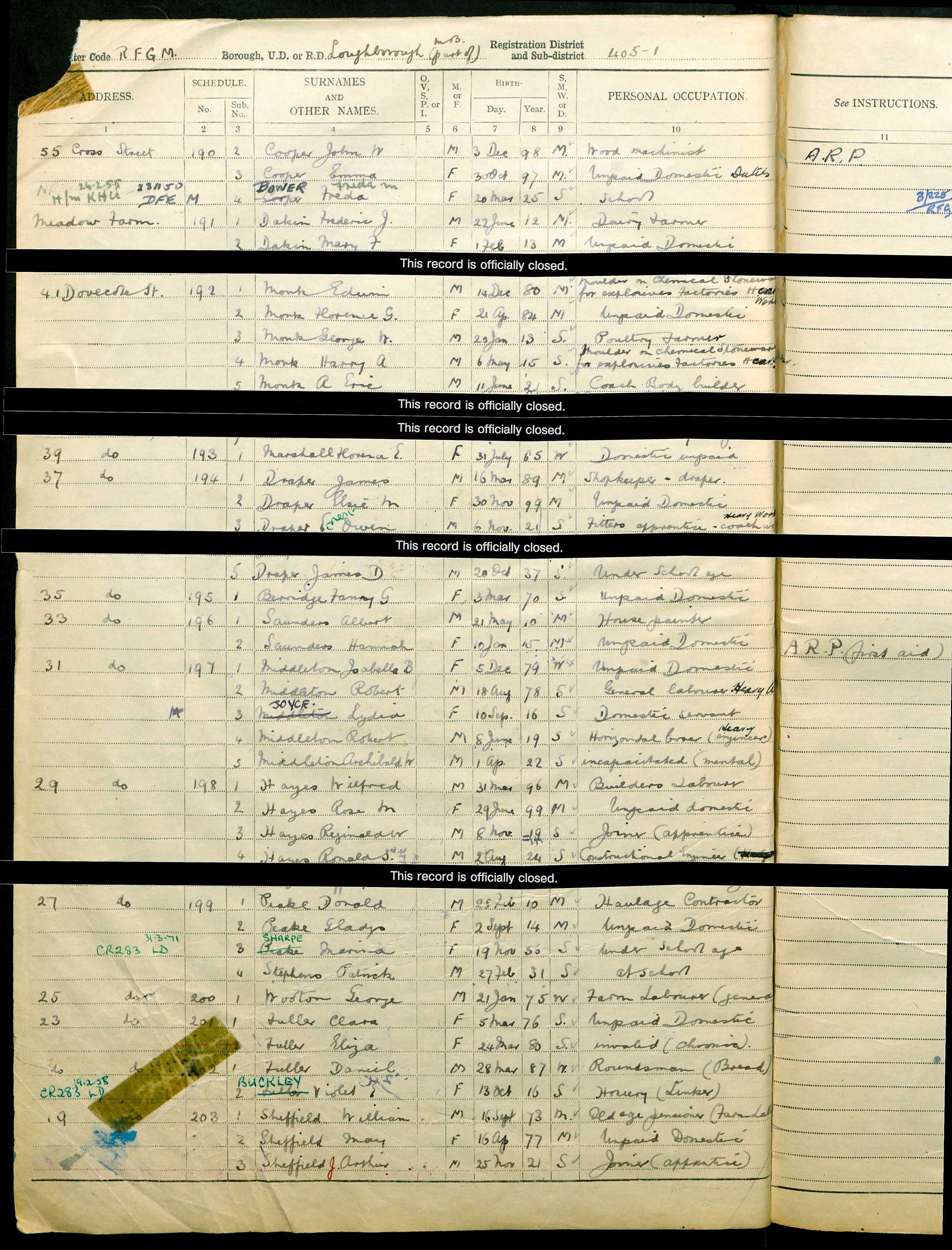 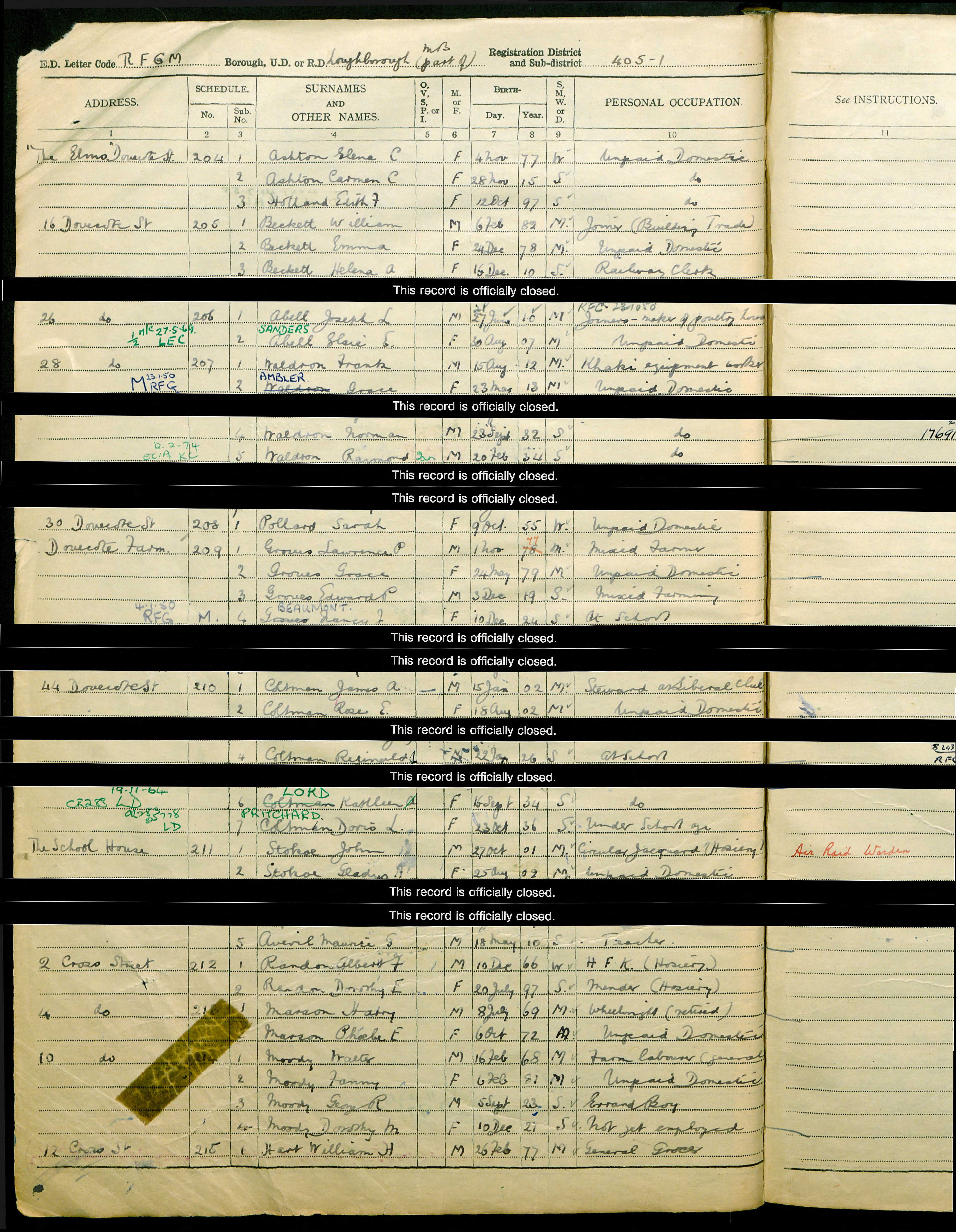 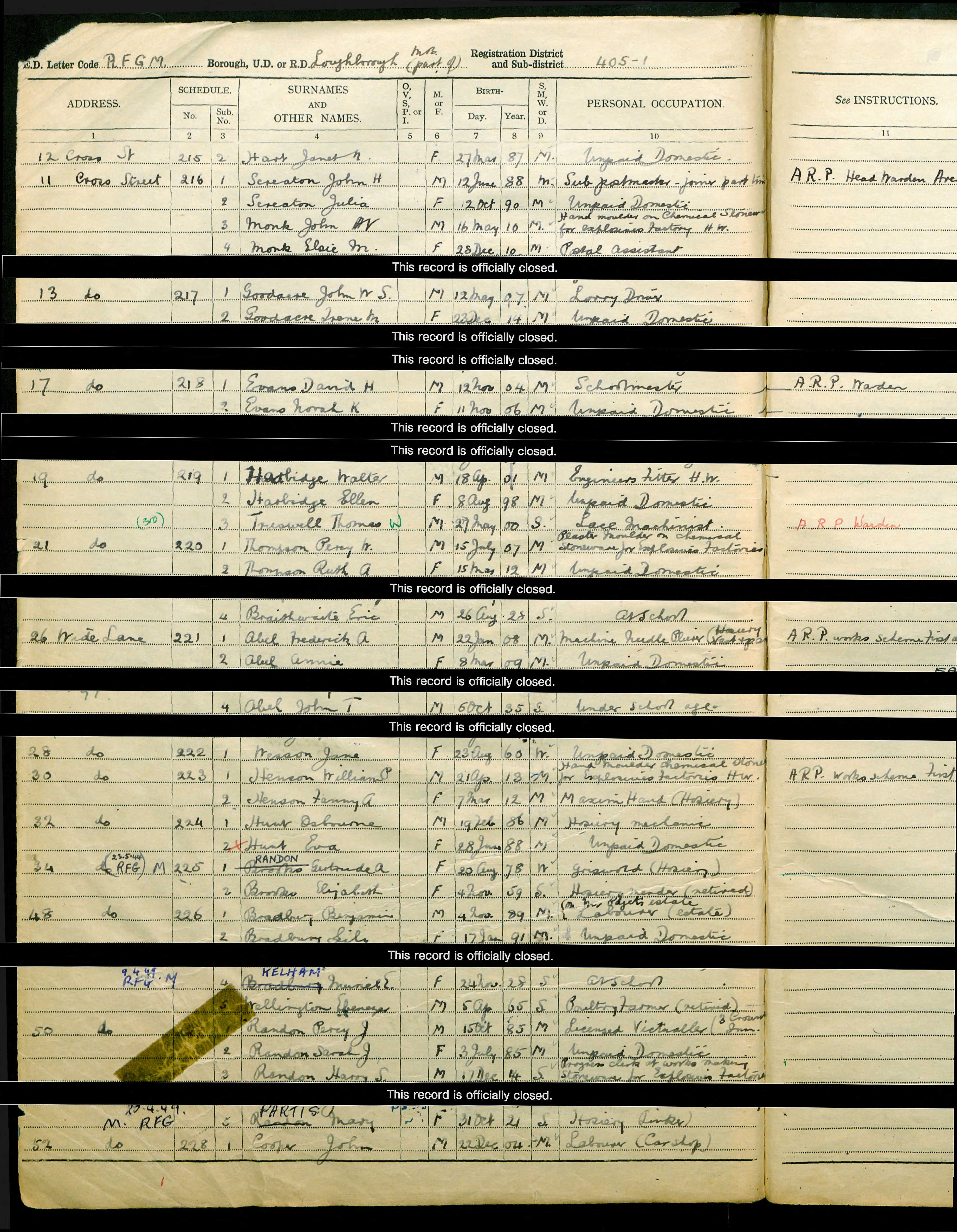 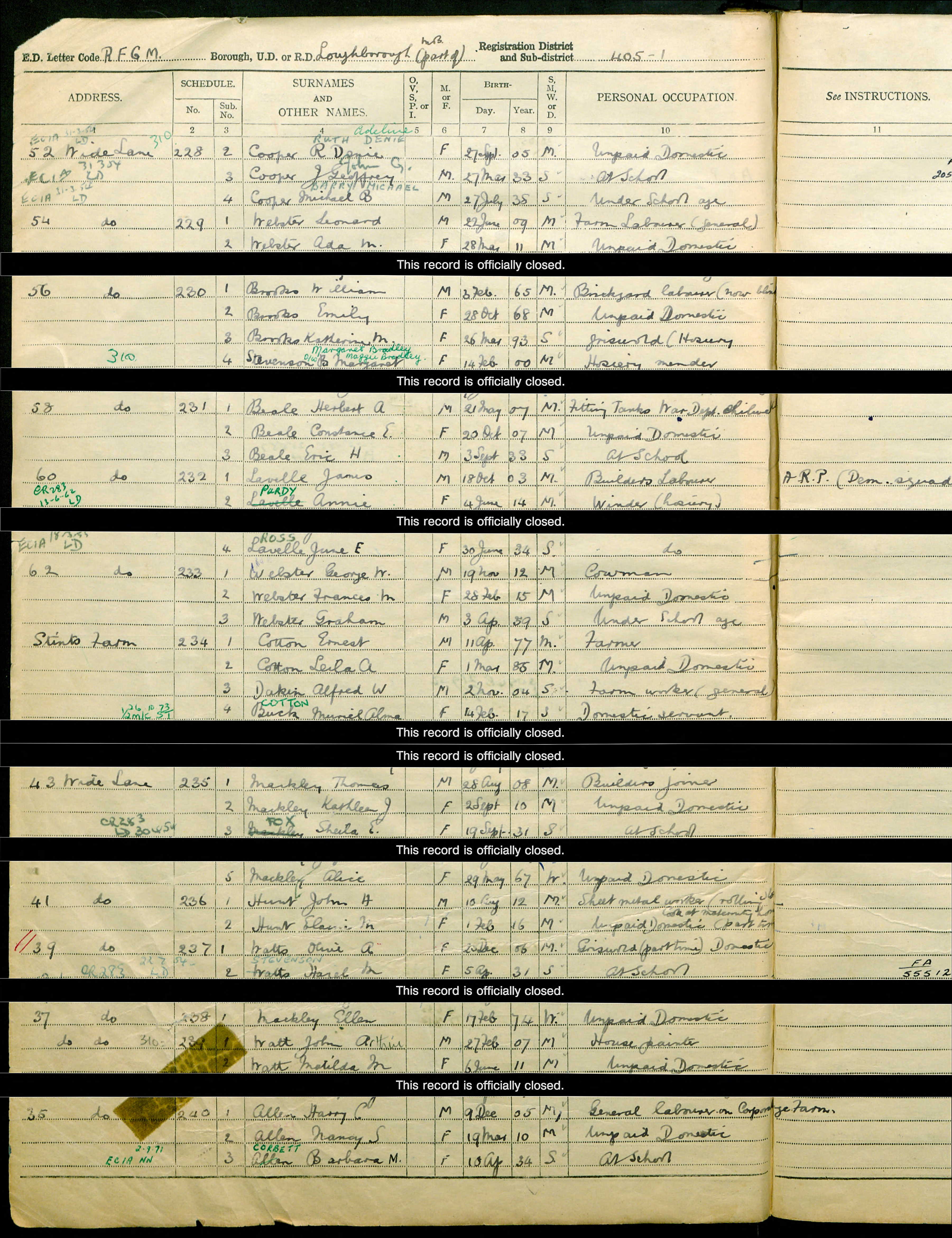 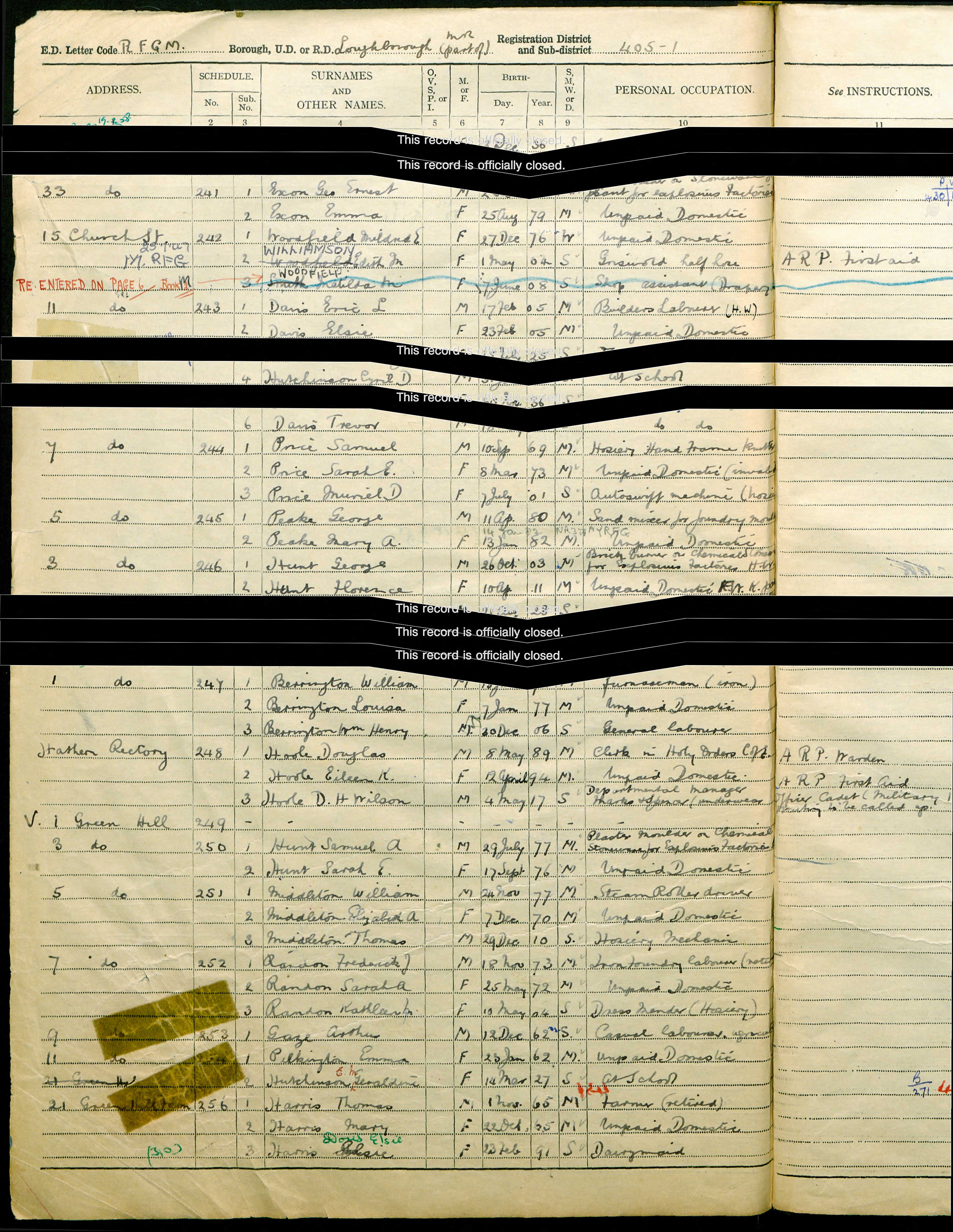 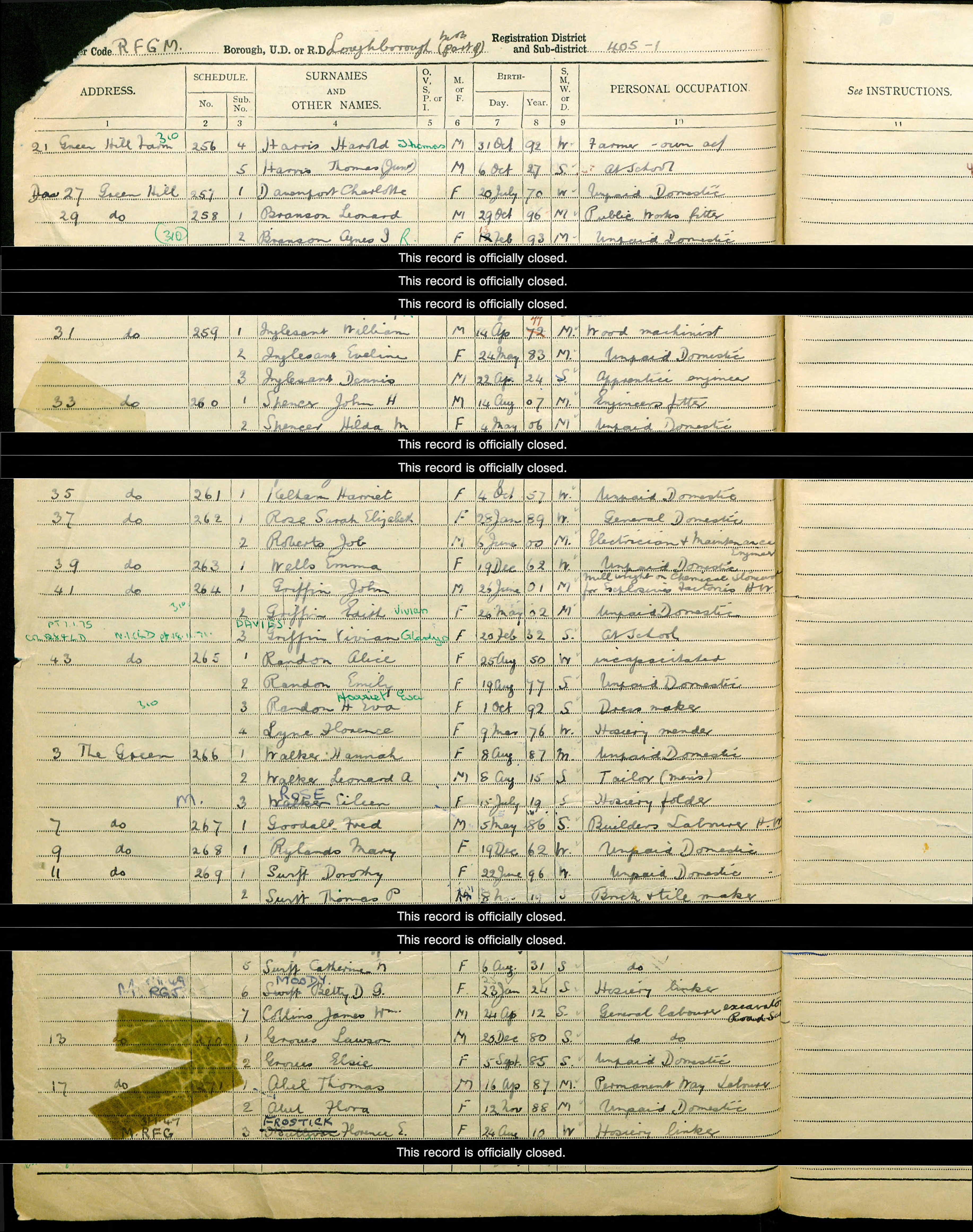 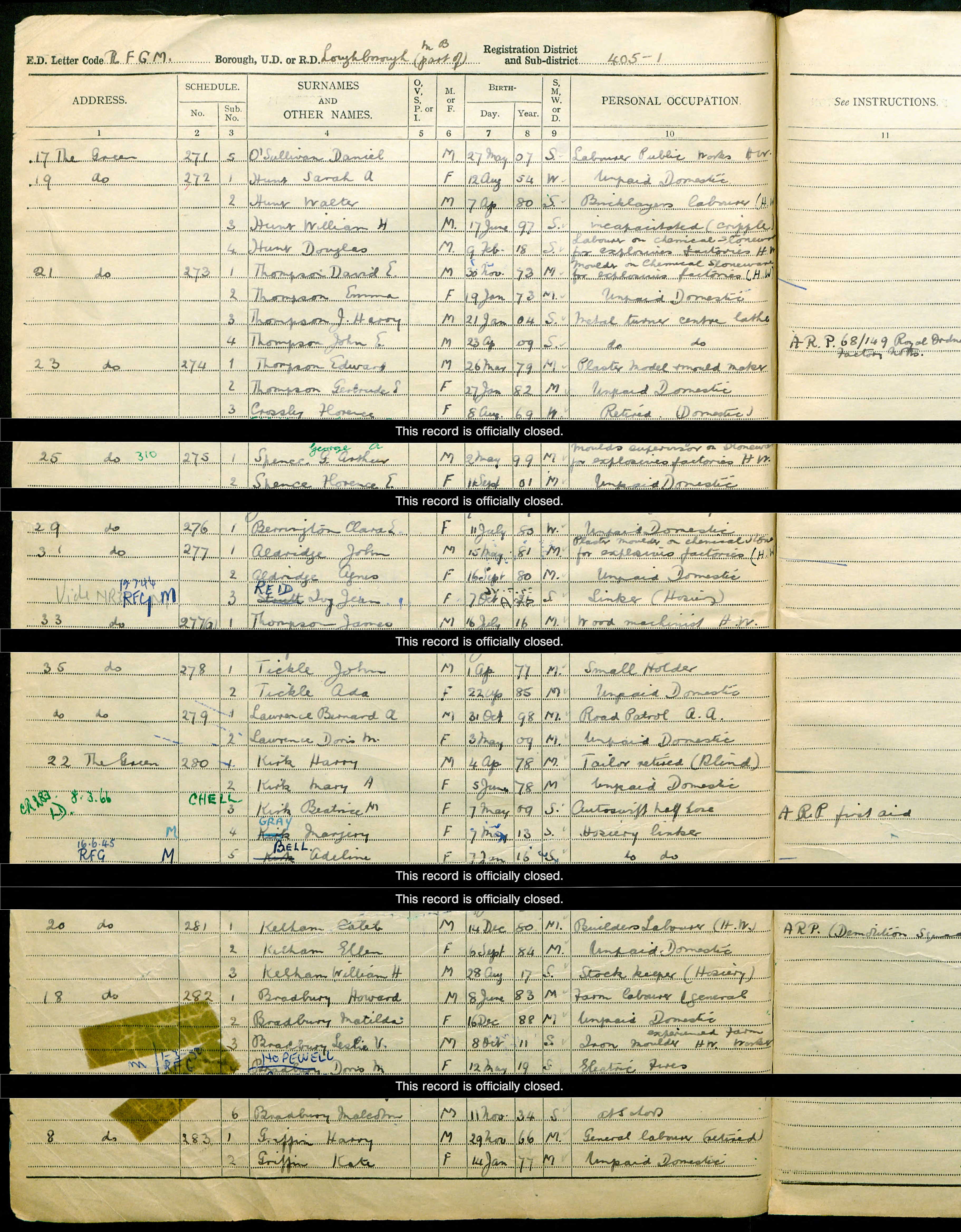 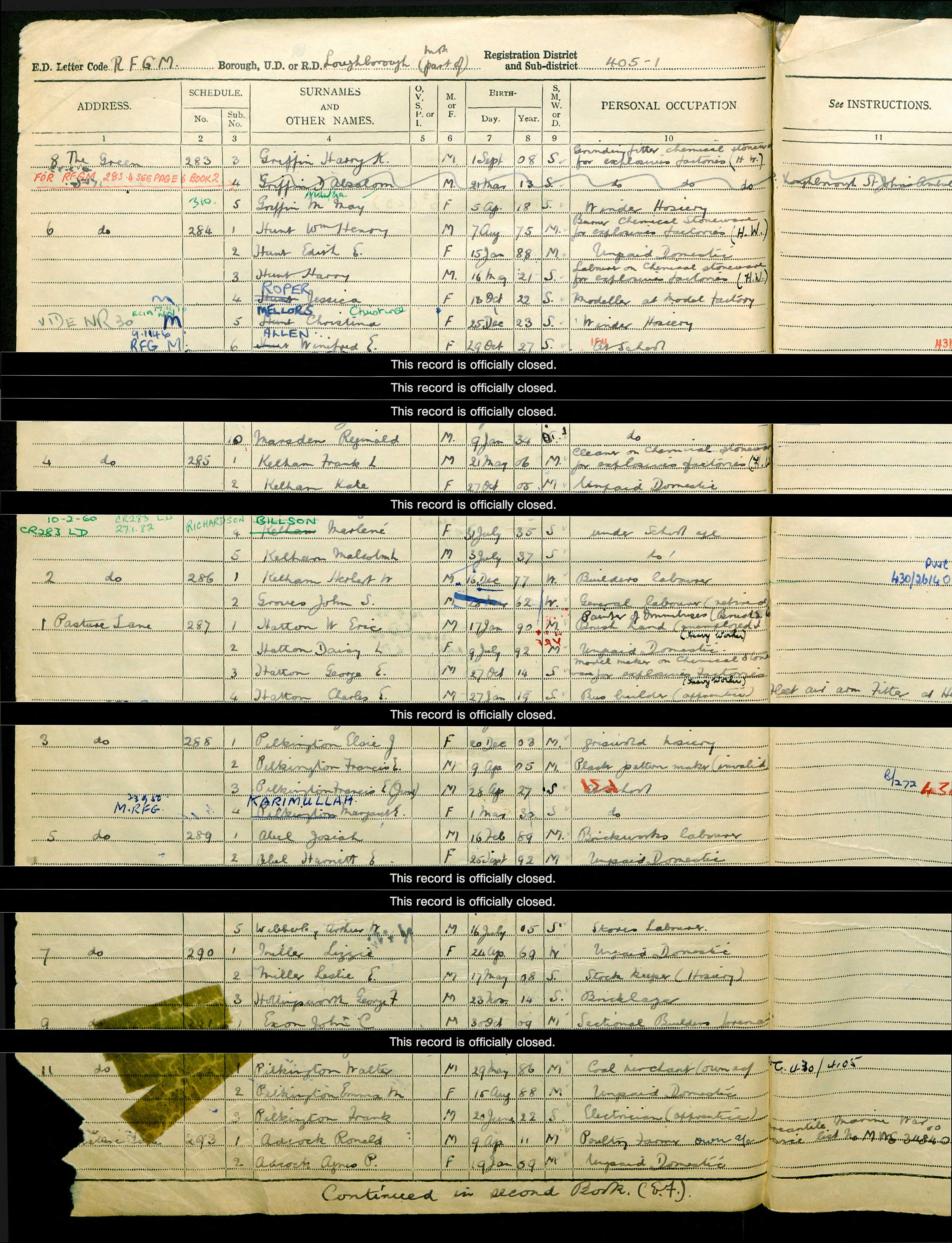 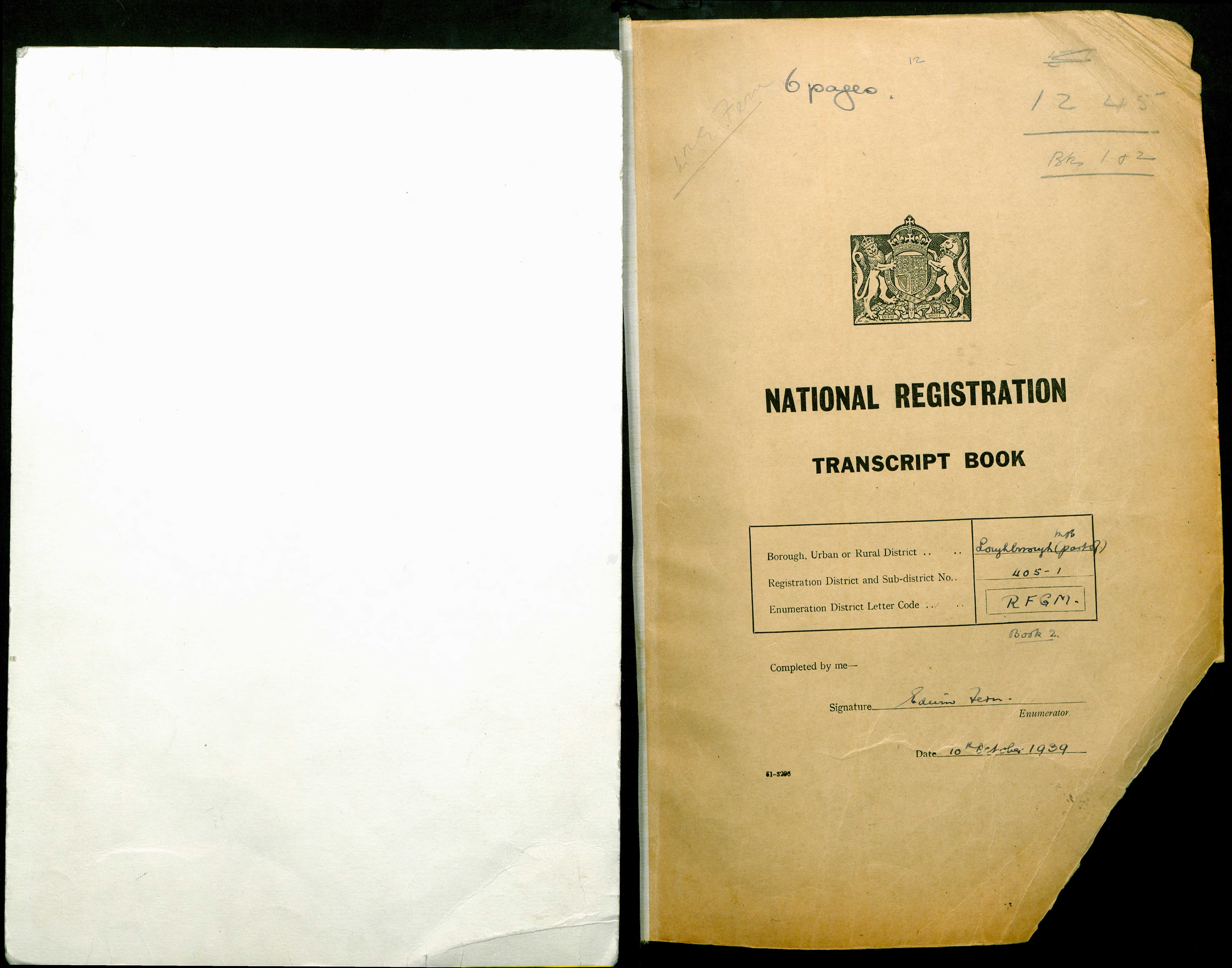 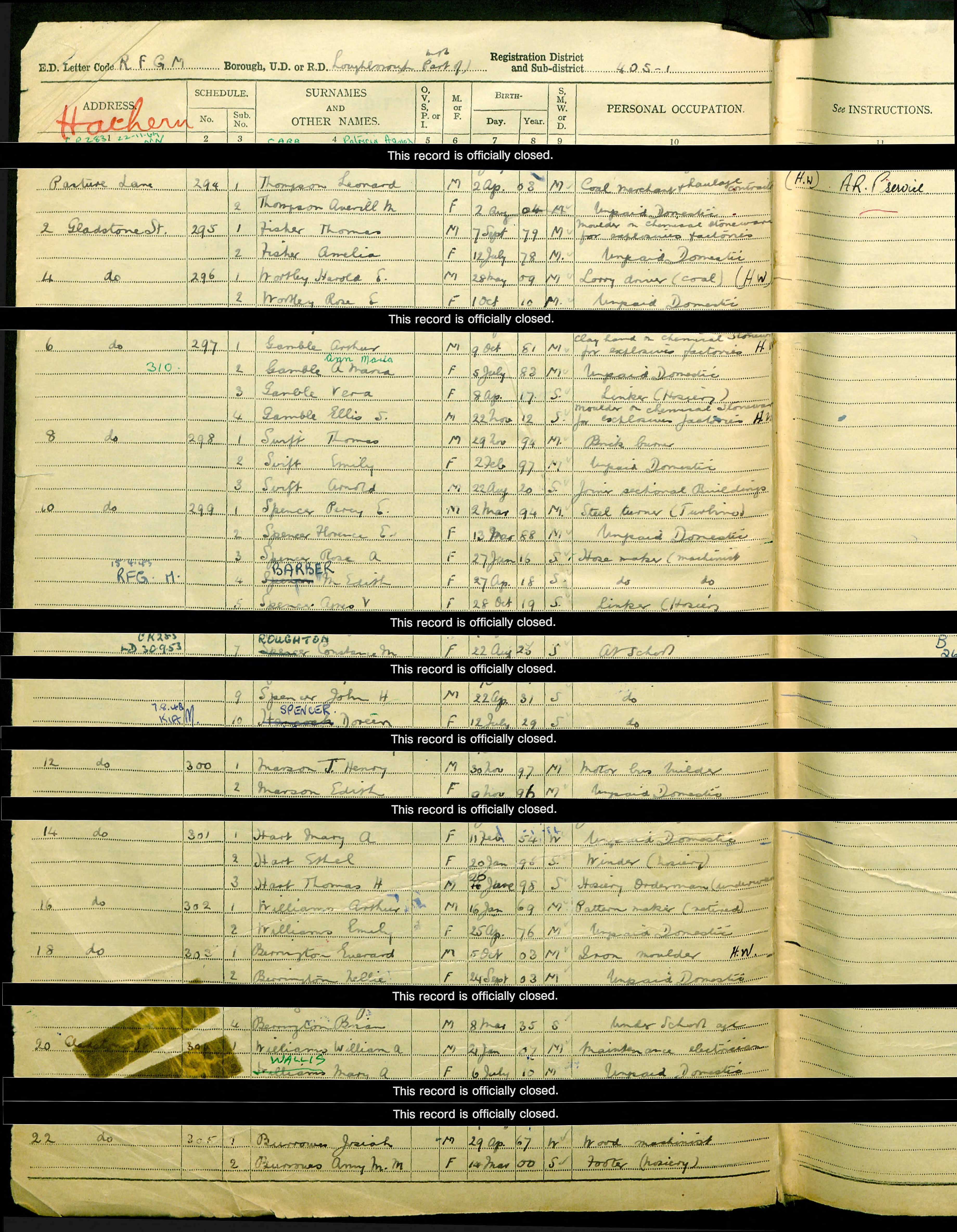 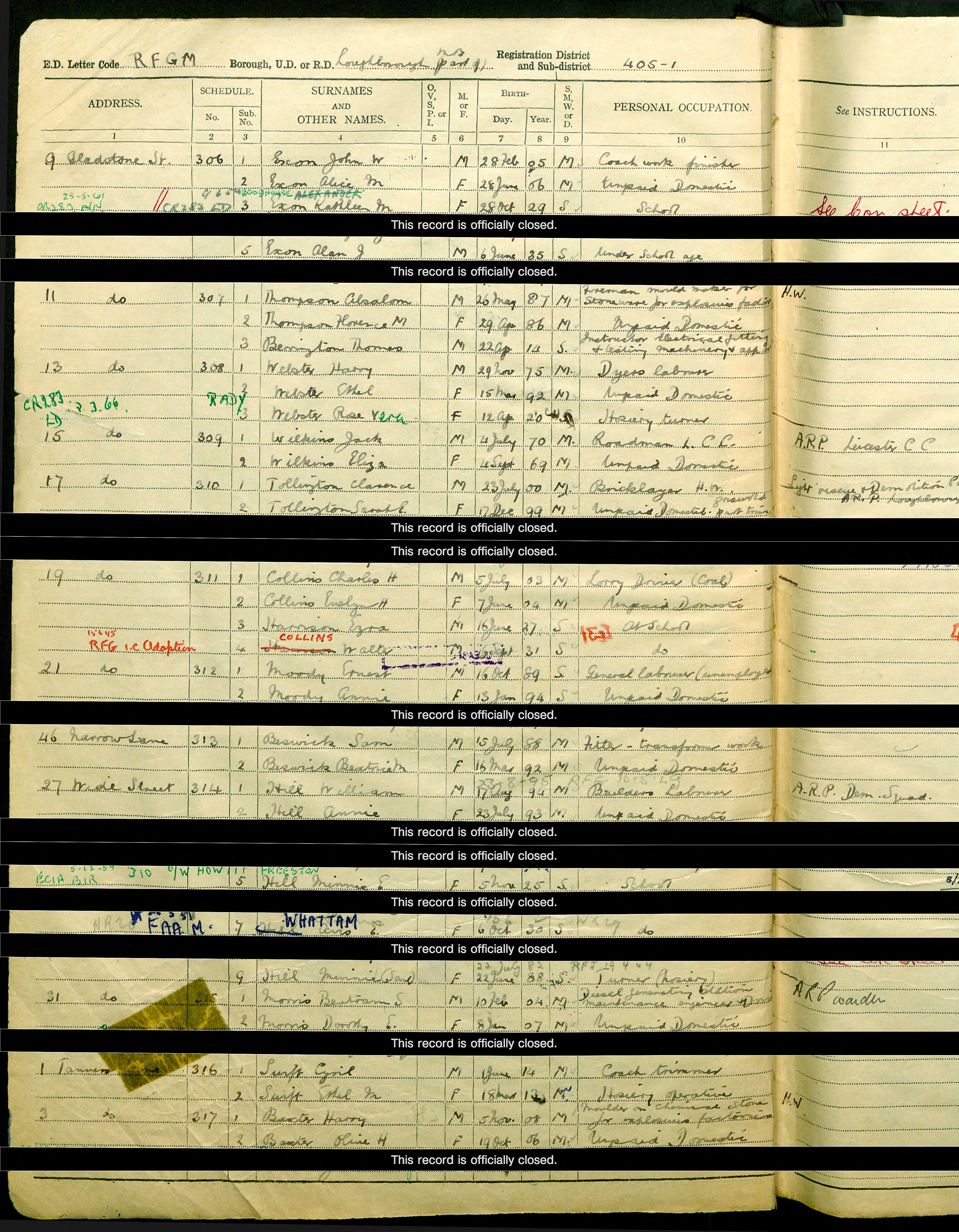 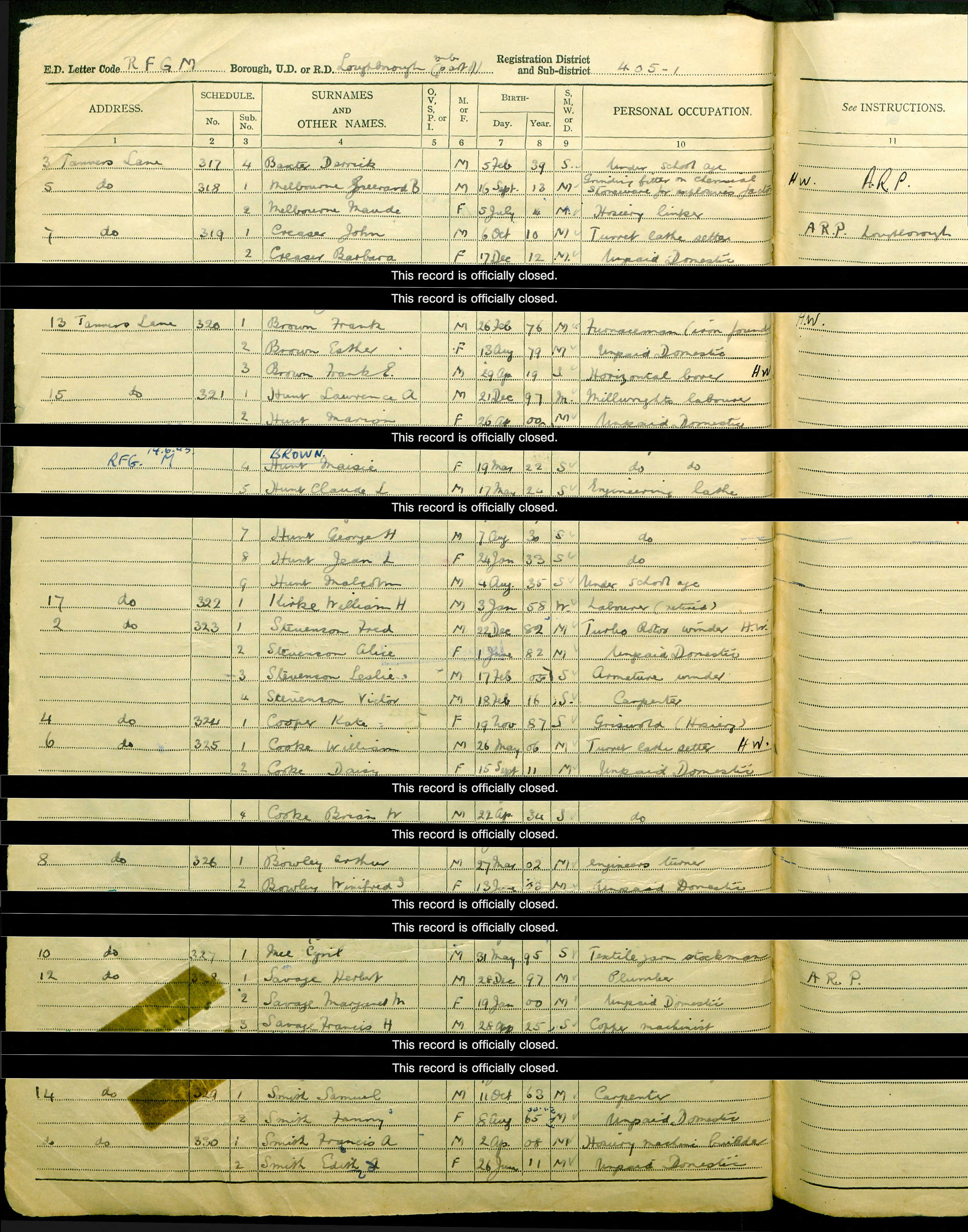 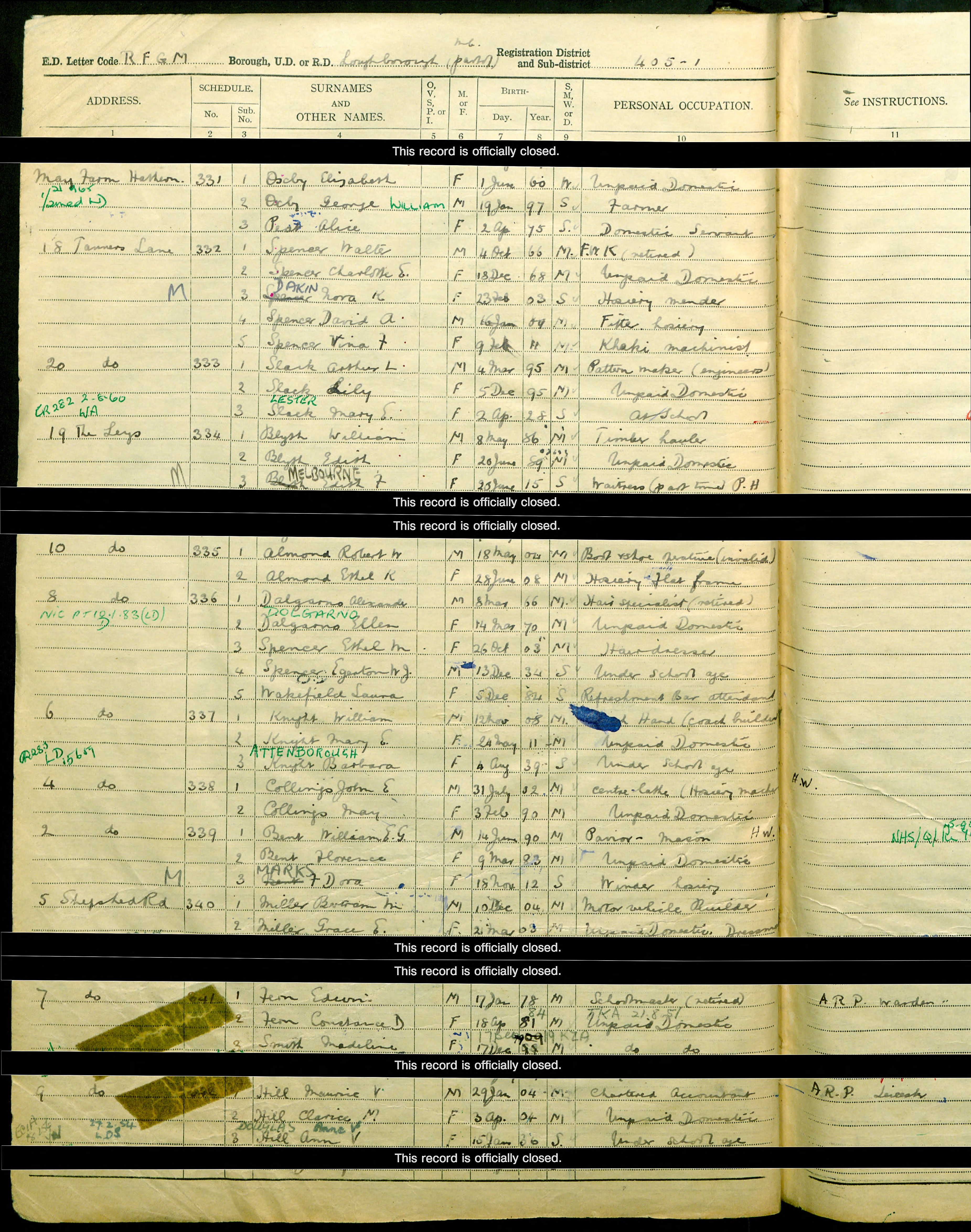 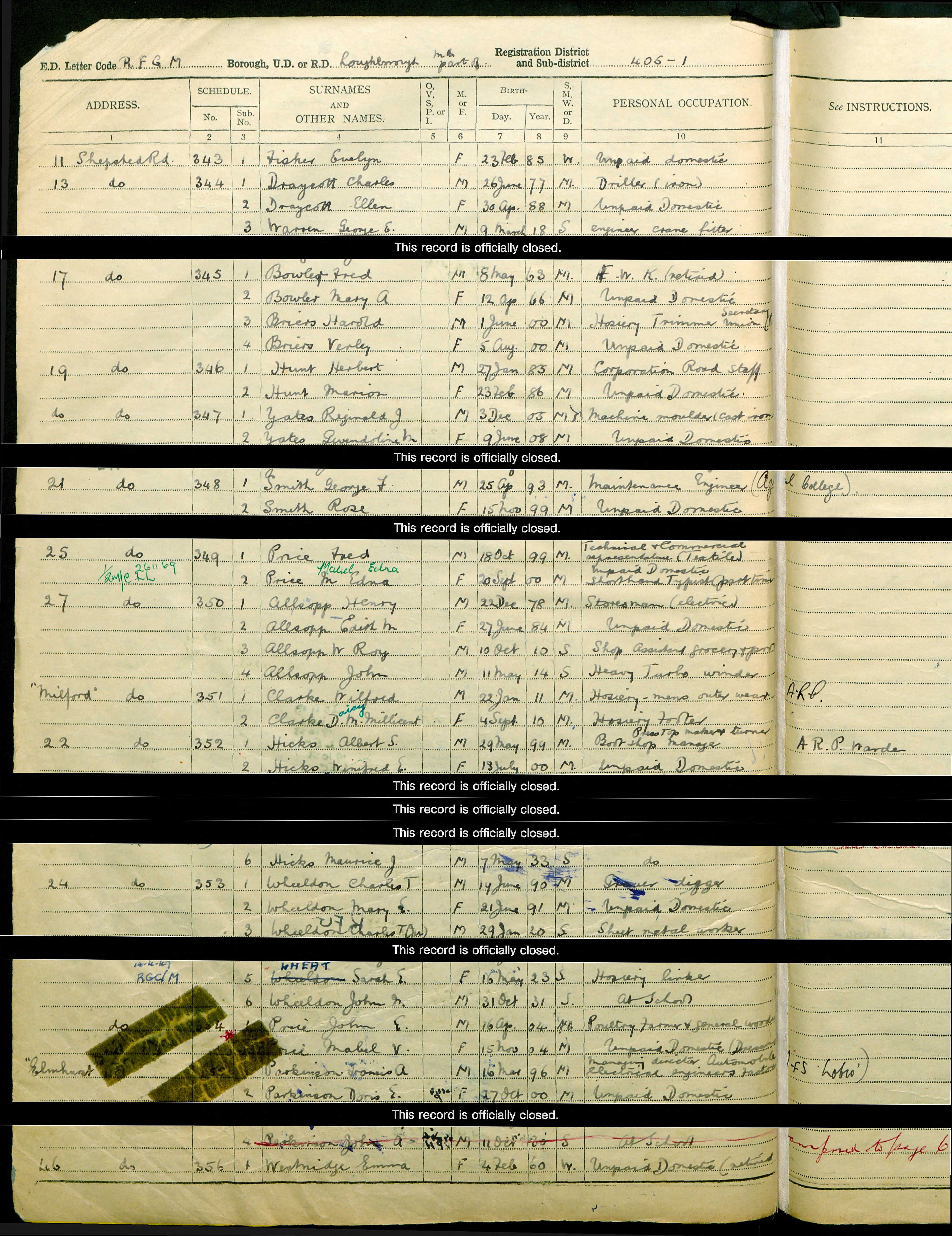 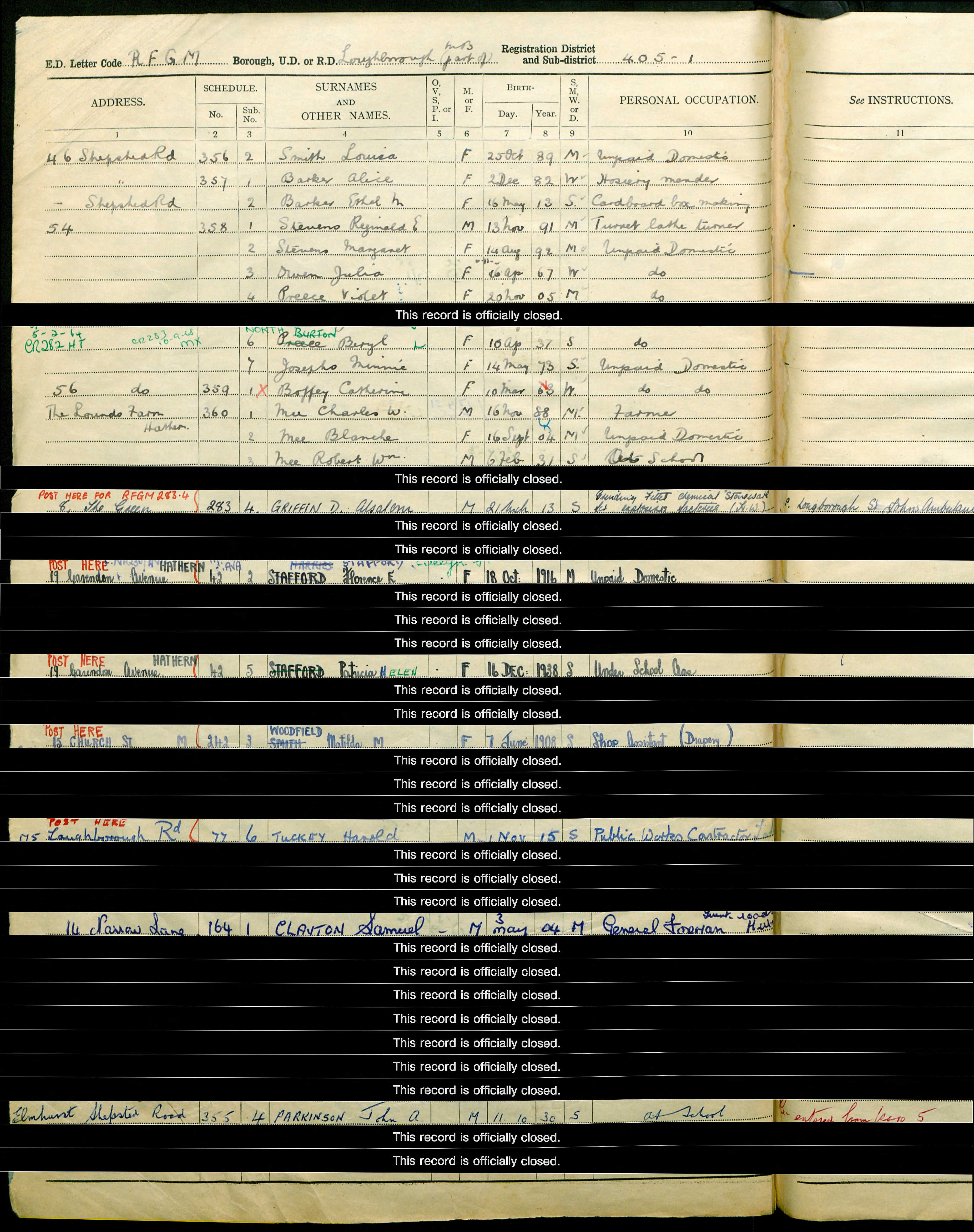 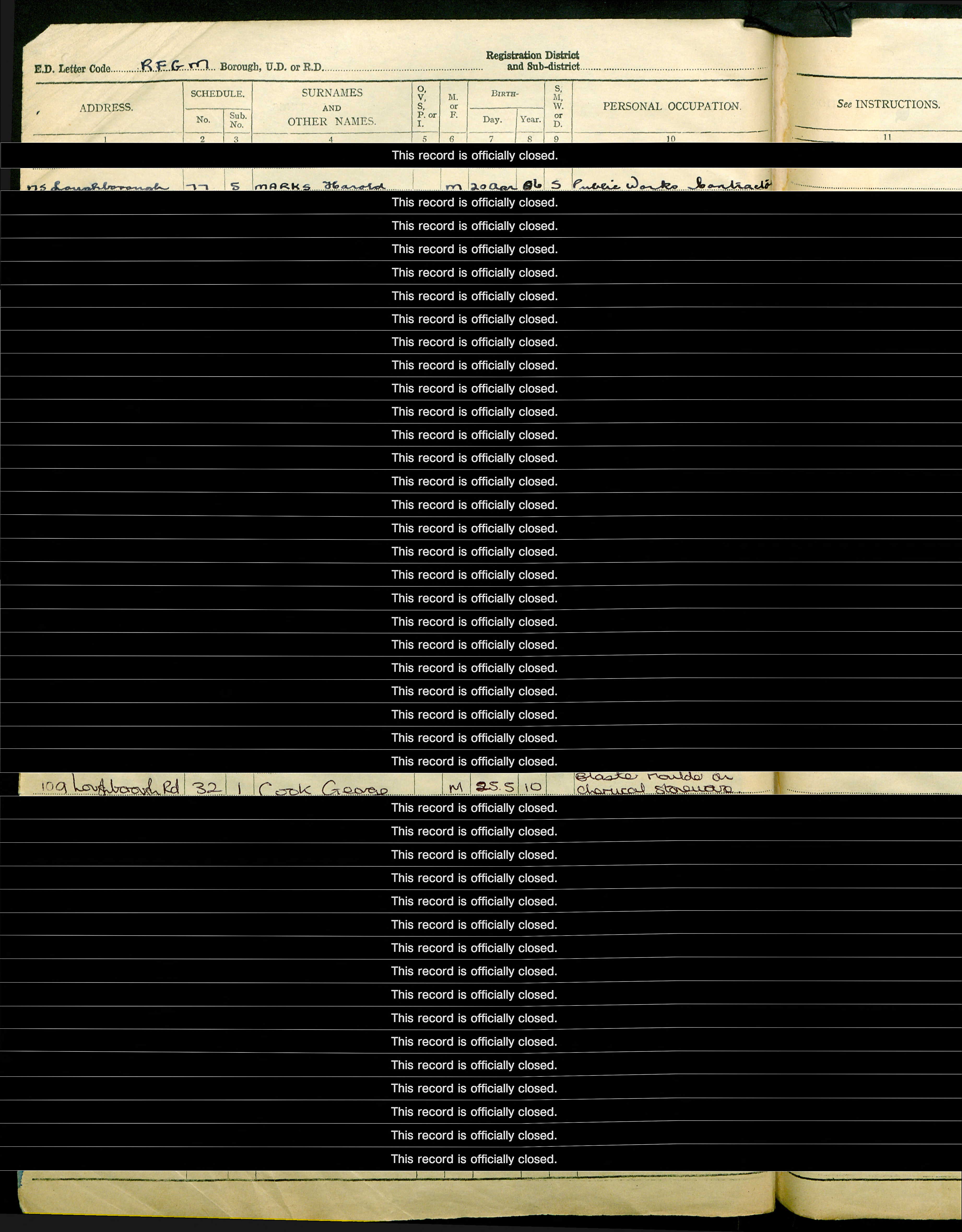