The Groves and Poplar House

For those old enough to remember 'The Grove family' was a much-loved series on 'the wireless' in the 1950s. This is not them.

This article was prompted by an email enquiry in May of this year (2021) by Christina Wright great-grandaughter of Louisa Groves and great-great-grandaughter of Charles and Ann Groves the couple mentioned in the 'Healthy Hathern' article which appeared on this website in October 2020. In that article we wondered where exactly was Poplar House where the long-lived couple couple lived. Following further investigation we can reveal Poplar House was in fact 57 Loughborough Road which in living memory was Sam Hunt's plant nursery but is no longer standing, the site now being the fairly new residential area of 'Hunts Orchard'. On the 1921 OS map you can see the house with attached greenhouse on plot 298 south of the Dewdrop (designated 'P.H').

Below are the photos of Poplar House and its residents Charles Groves and Ann Groves nee Price both born in Hathern and from framework knitting families.

The picture at the seaside is of Louisa Groves, the daughter of Charles and Ann. In the Parish Records you can see Louisa aged 4 was christened on July 25th 1869. Louisa married Harry Wright on July 16th 1889, the first couple to be married in the Baptist chapel in The Leys for which they received a bible with inscription inside.

The photos were kindly provided by Christina who also provided previously unseen photos of the Zouch Bridge and Weir, Normanton Ferry and Dishley Mill  which have all been added to our gallery. The Zouch weir pictures are from around 1930 and include Christina's father as a young boy. 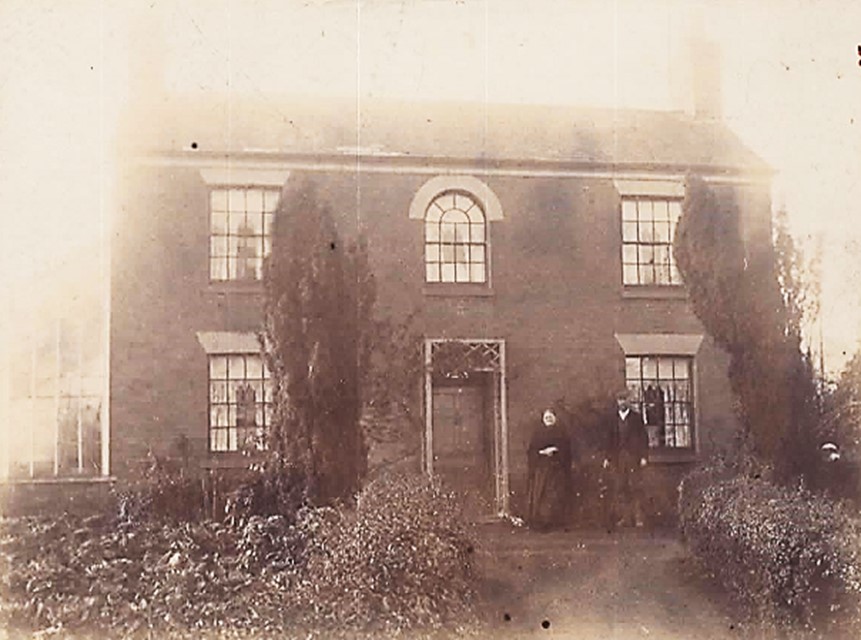 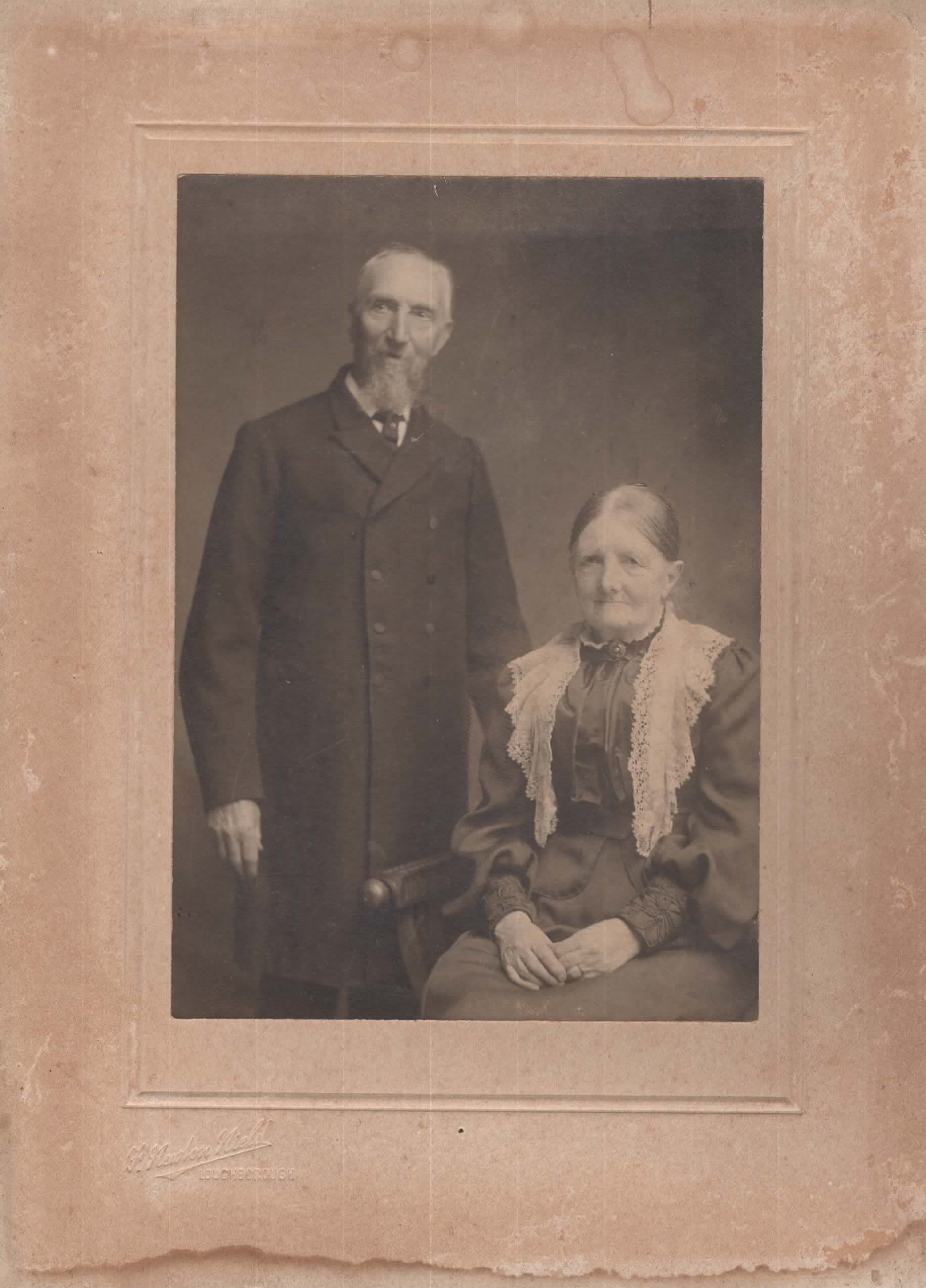 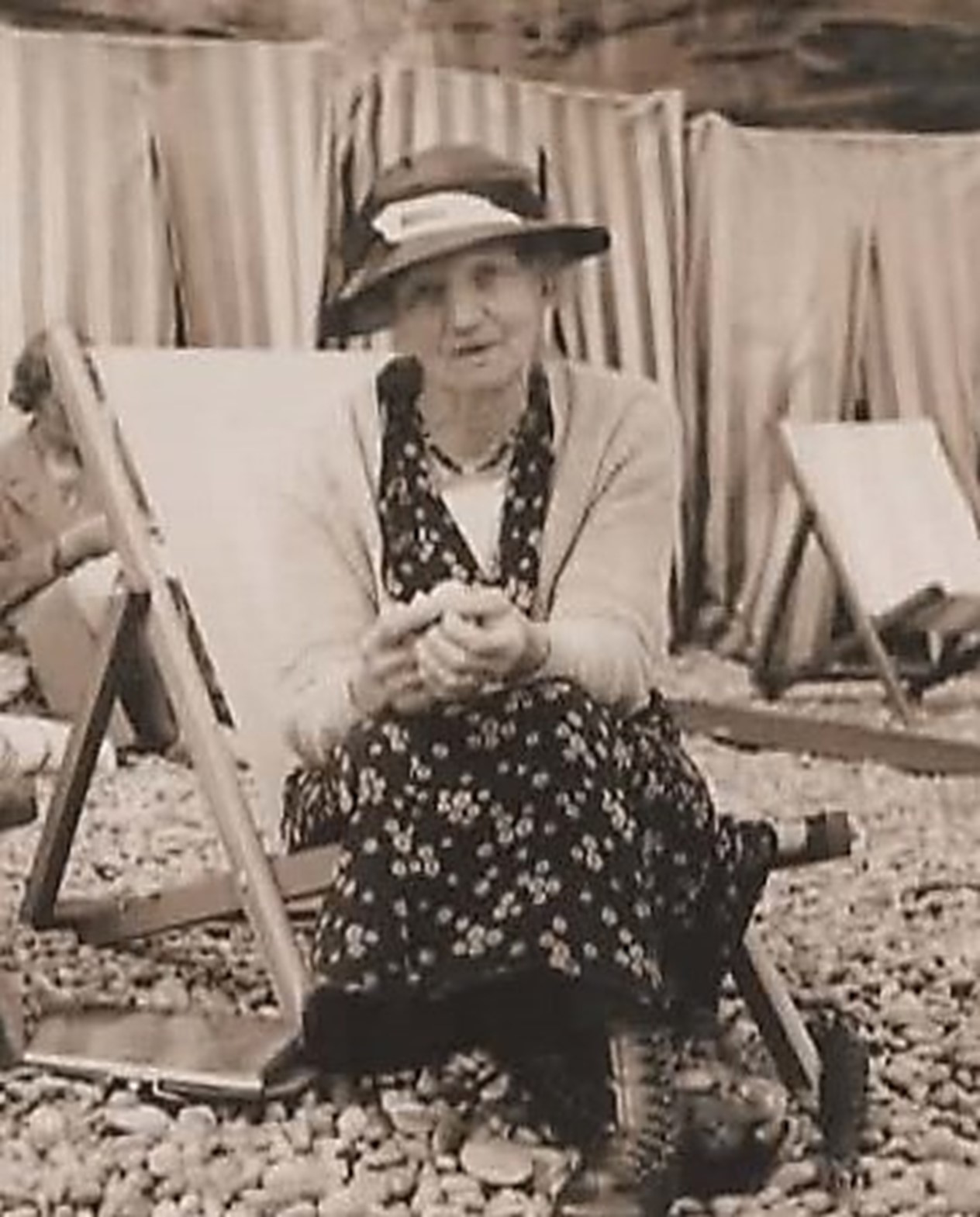 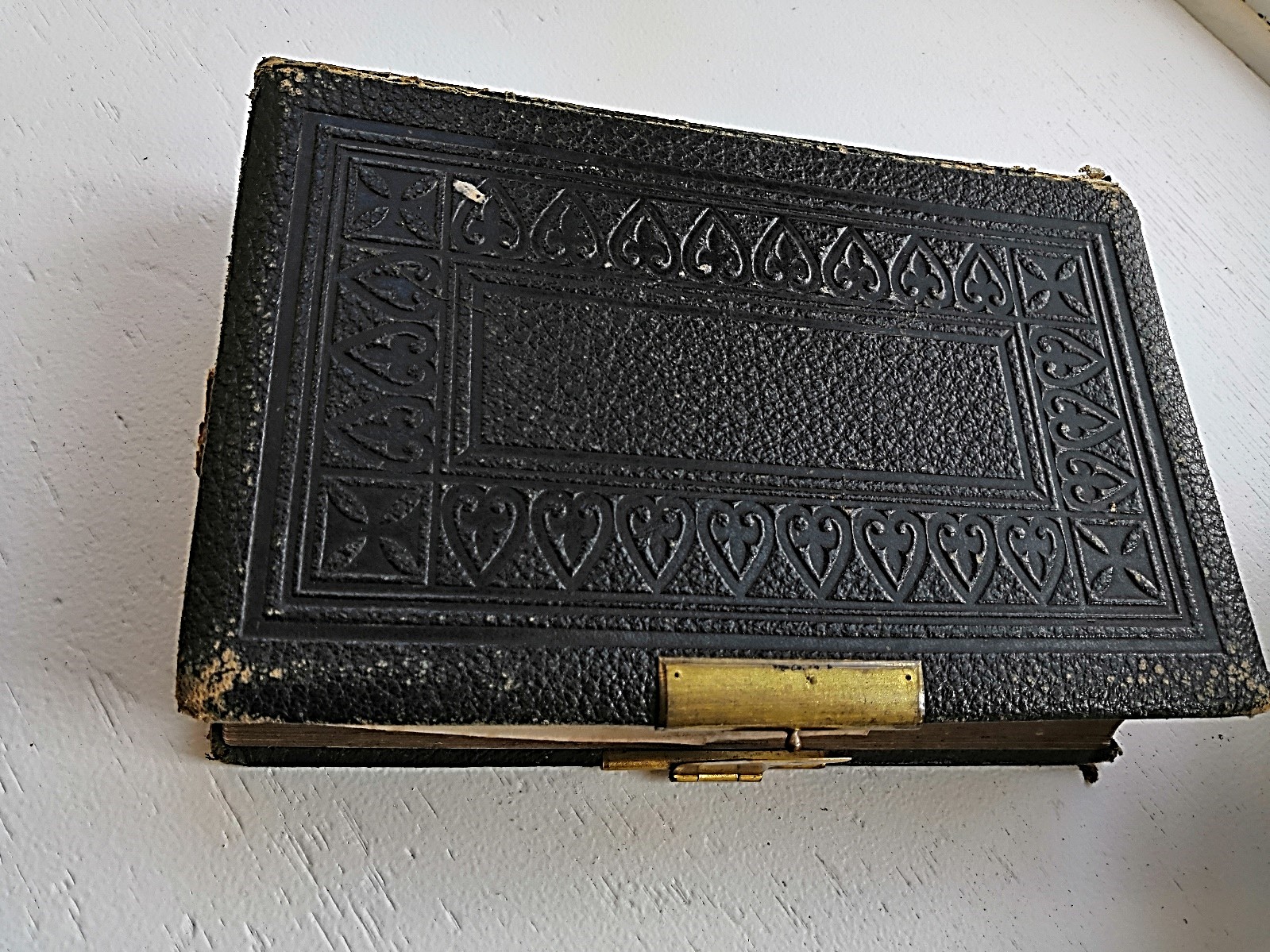 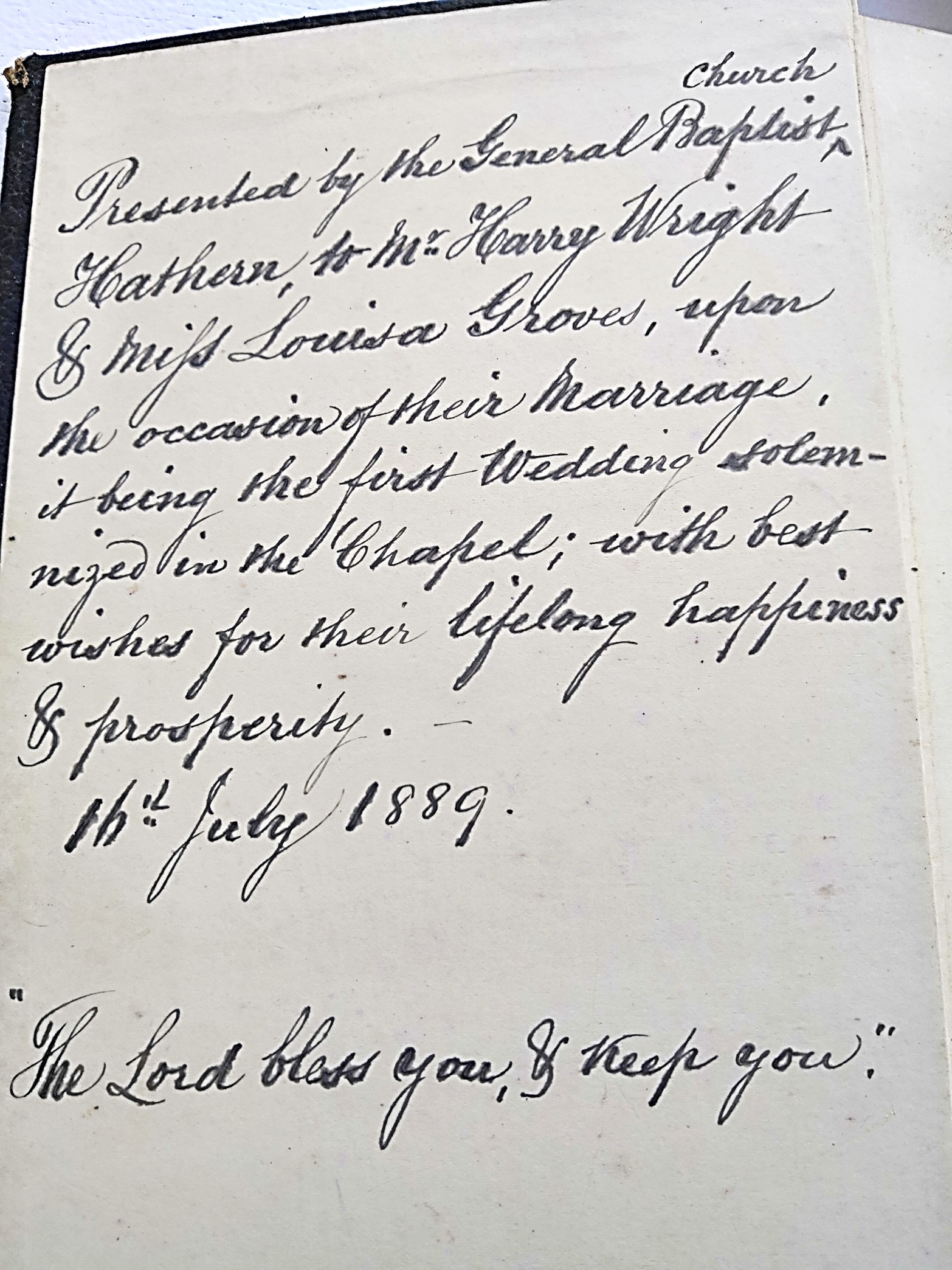 In the Hathern births marriages and deaths the Grove family first started to appear regularly in the early C18th though there was a single early reference in1598 to the marriage of Henry Groves. By 1911 for example there were five families with that name in Hathern - one on Green Hill, one on The Green, one in Dovecote Farm (widower Silas Groves and his son Lawrence later also a farmer known as Laurie) and two on Derby Road including Charles and Ann with family Mary Ann, Emma and Ethel. By 1921 in the Electoral Roll the residents of Poplar House were John Archibald Hunt and his wife May and you can see them still in the 1939 Register at 57 Loughborough Road with son Samuel H. Hunt, cabinet maker. J.A.Hunt is still resident at number 57 in the 1952 street directory and Poplar House is still shown on the 1963 map.